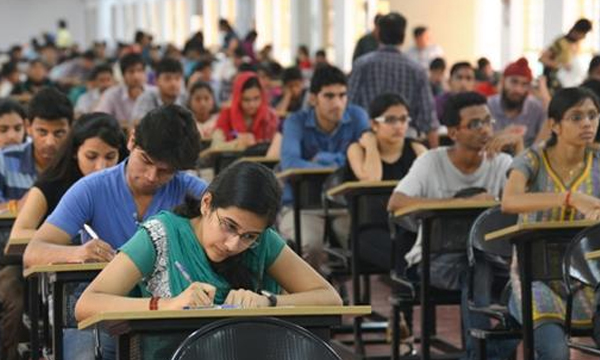 there have been several incidents where Pakistani songs are copied by the Bollywood industry across the border. However, in a twist of events, it was reported by the Hindustan Times that a majority of questions in the competitive preliminary exams directed by the Arunachal Pradesh Public Service Commission (APPSC) were copied from a Pakistani website.

Shockingly, the Questions were from Pakistan’s CSS Resource Website!

Upon further investigation, it was revealed that most of the questions were from the CSS Forum Website. The CSS website is a resource platform for candidates appearing for the civil services examinations in Pakistan.

Some questions were taken from 2008 Union Public Service Commission exams but the options given were not appropriate. Students complained that almost 90% of the questions were copied from the online forum.

“Some of the questions in general studies, sociology, and political science were in the context of a foreign country. We cross-checked and found they were straight out of the Pakistani resource site.”

A re-sit of the exam has been demanded by a member of the steering committee Nani Bath,

“As most of the question papers of the examination were photocopied and some were also tampered with, we cannot deny the possibility of a leak. Moreover, too much copy-pasting has been done while setting up the papers, which is illegal.”

It is shocking to see an official Indian Civil Services department taking examination material off our very own online forums. Well at least we’re sure our standards are such that countries chose to copy them!