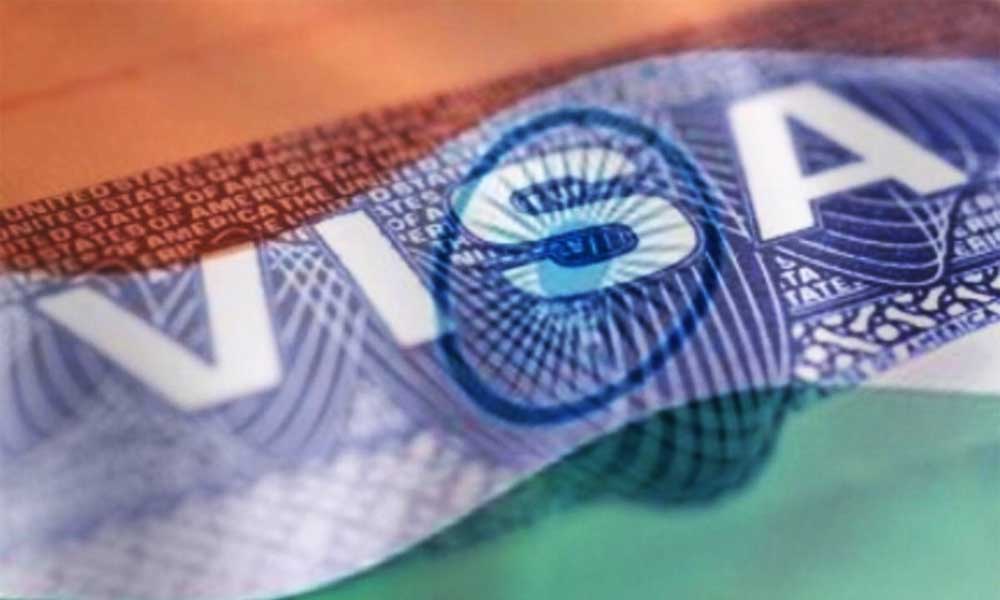 This Independence Day good news comes from across the border when India announced approval of medical visas for Pakistanis that had been under review for a long period at the Indian High Commission in Islamabad.

The news broke on Twitter after the Indian Foreign Minister, Sushma Swaraj shared it on her official Twitter handle. She asked the High Commission to grant the medical visa in all bonafide cases!

Here’s what Sushma Swaraj had to say:

On the auspicious occasion of India’s Independence day, we will grant medical visa in all bonafide cases pending with us. @IndiainPakistan

With the ongoing tensions between the two countries, this comes as a breath of fresh air. The Commission has given out a visa to Faiza Tanveer who suffers from a recurrent ameloblastoma, an oral tumor. Her visa was previously rejected and she reached out to the Foreign Minister through Twitter asking for her to intervene in the matter.

Sushma Swaraj responded to Tanveer and granted her the visa in honor of Independence Day!

Thanks for your greetings on India’s Independence day. We are giving you the visa for your treatment in India. https://t.co/jThT2KayoZ

On June 13, a four-month-old infant, Rohaan, was also granted an Indian visa to undergo a heart surgery in India’s Noida after Sushma interfered in the matter.