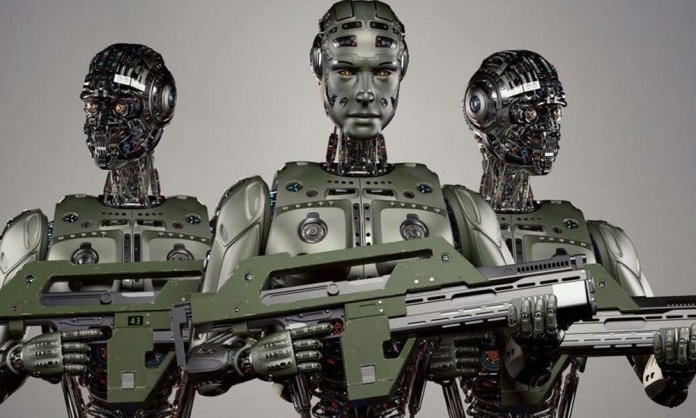 Over the weekend President Dr Arif Alvi was on a news channel programme where he shed light on how Artificial Intelligence (AI) is drastically changing human lives, so much so that it might replace the human role in different fields including war.

Explaining how the auto industry is already harnessing the marvels of AI, he mentioned it was being utilized to hunt down terrorists in Pakistan.

The contest between China and America is also a classic example: they are the world’s two superpowers, and they are both part of one of the most alarming and least understood race towards artificial-intelligence-enabled warfare.

Both countries are investing large sums in militarised artificial intelligence (ai), from autonomous robots to software that gives generals rapid tactical advice in the heat of battle.

Upon another question he mentioned that he greatly appreciated the role of Quaid-e-Azam Muhammad Ali Jinnah and Mohtarma Fatima Jinnahduring the Muslims political struggle for independence.

When asked about minority rights, he said that the government had given a clear message to India and the world about minorities rights in Pakistan. Pakistan also hosted around 3 to 5 million refugees for several years, he added.