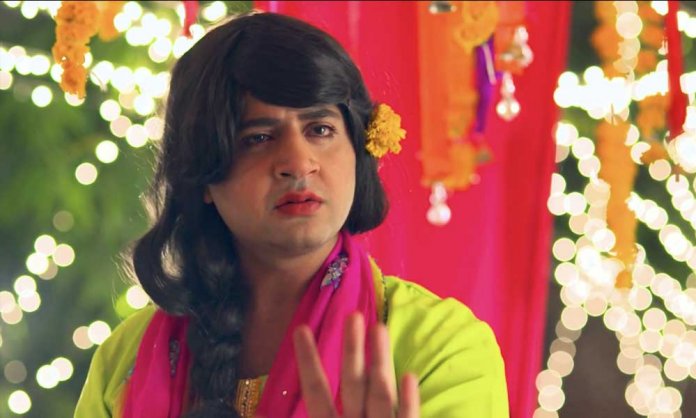 Aye Aye Mazay! One of the most talented and versatile stars of our showbiz industry Imran Ashraf has been creating waves around the country with its exceptional acting skills.

He is one of the few actors who can flawlessly play any character and people absolutely love him for his talent.

The actor came under the spotlight after his unconventional acting in ‘Alif Allah Aur Insan’ in which he played the role of a transgender.

Soon after, Imran Ashraf joined hands with Iqra Azia for TV serial Ranjha Ranjha Kardi and it turned out to be the most-watched drama of the year.

Surprisingly, Imran Ashraf has also been targeted by trolls for choosing such unconventional characters but it is so good to see that he never paid any attention to them.

During his latest interview with Haroon Rashid, the actor was asked that people often laugh at him for doing such characters to which he said:

People did laugh at me. For ten years people have laughed at me. For eight years I have tolerated peoples’ joke. People used to call me a minor supporting actor. These are the words I heard but I had belief. I was going to do this. I kept asking god for help. I kept working hard and look.