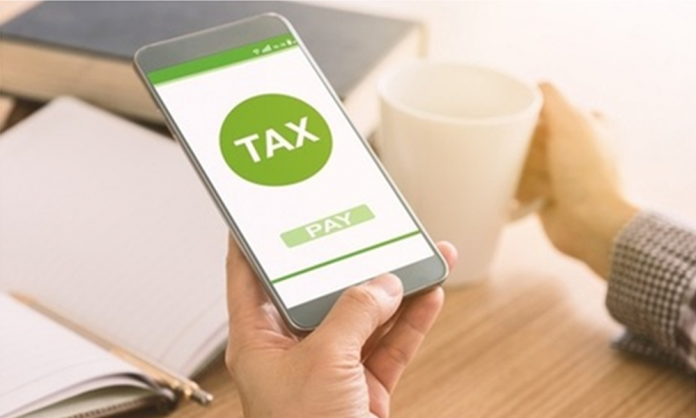 If you have been waiting to import a smartphone from overseas but have been reluctant to do so because of duty and custom taxes, you do not have to worry anymore.

According to the Federal Board of Revenue, importing a mobile phone is now 86% cheaper.

People buying phones in this slab were previously paying Rs750 in duties for phones worth under $100.

Because of the flexibility in the tax policy, imports increased by a whopping 58% halfway through the 2019-20 financial year. Last year, (July-November 2019) import volume recorded was $391 million while it was $248 million the previous year.

The FBR had proposed tax cuts in Customs regulatory duties of mobile phone imports back in September to provide relief to the common man.

“This reduction in duty/tax is expected to increase import volume of mobiles in Pakistan,” read a notification by the FBR.

However, despite the FBR and government’s efforts to increase mobile imports, the FBR collected Rs118 billion less than it was expected to.

What do you think about this achievement for the ‘aam admi’?