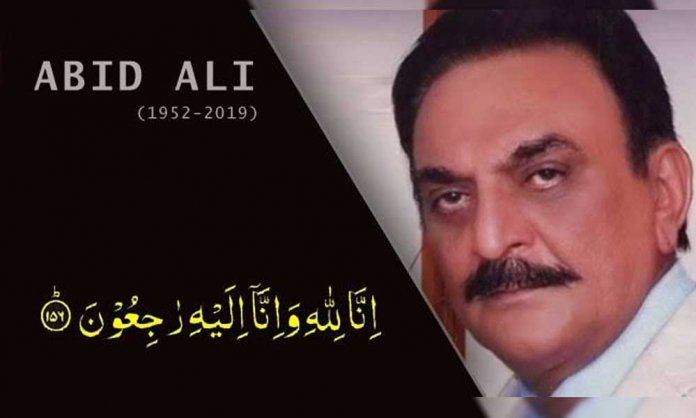 Update: It is a sad day for the world of entertainment and Abid Ali fans. It is now official that veteran actor and father of Iman Ali and Rahma Ali is no longer with us.

Earlier, there was a wave of dake news claiming his passing which took over social media and mainstream media.

However, the new has now been confirmed.

Brandsynario gives its condolences to the family.

On Monday, Rahma Ali and Iman Ali took to their social media accounts and revealed that their father and veteran actor Abid Ali has been hospitalized.

Abid Ali’s daughter Rahma clarified that her father is alive and the news is not true. Abid Ali’s sister also shared a voice note in which she has pleaded for strict action to be taken against those who have spread this false news.

“This is wrong. They should be ashamed of themselves, they should be punished for it. Abid Ali, Allah Taala zindagi de, he is alive!” 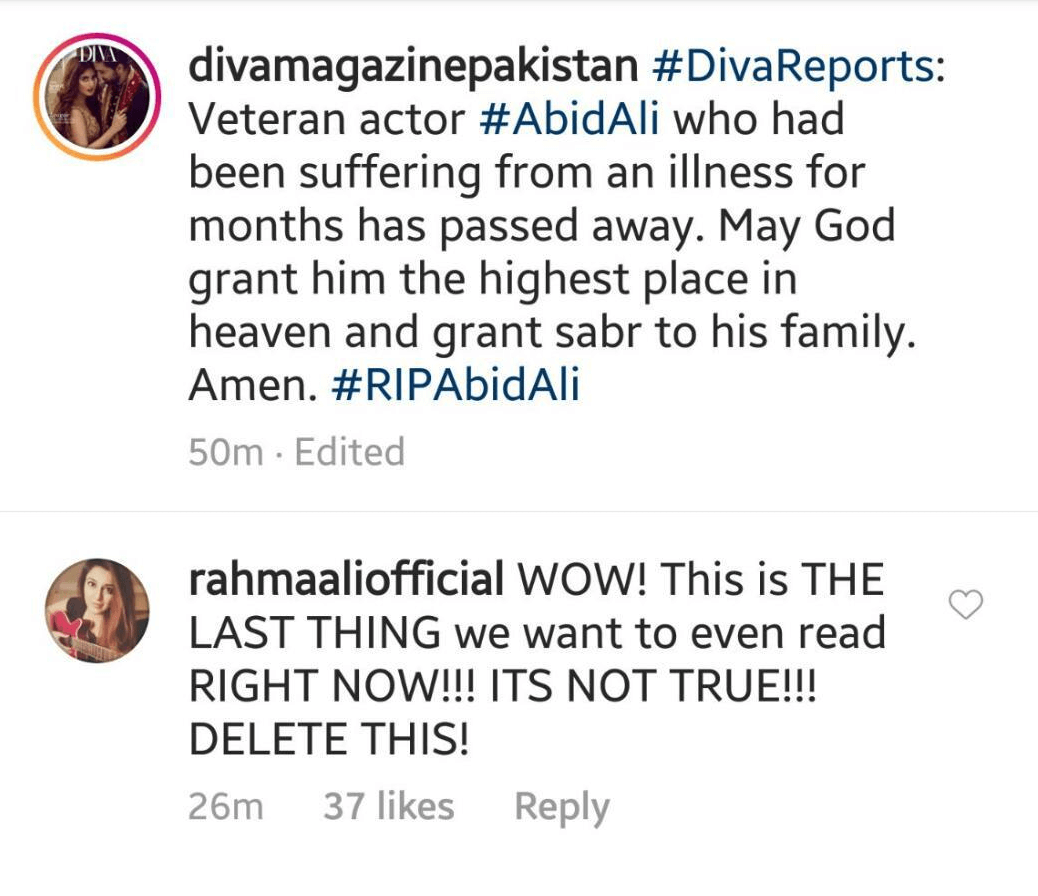 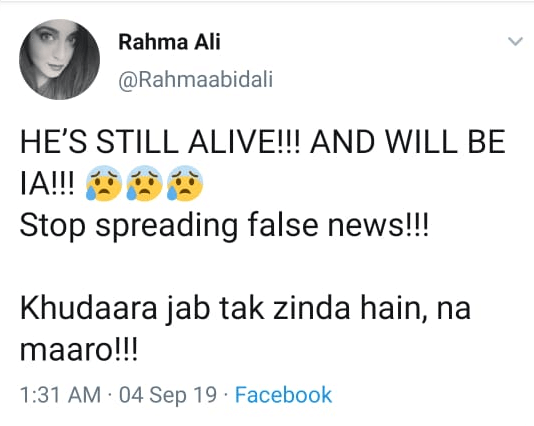 Abid Ali’s sister Rabia shared a very heart-felt voice message about the hoax and how it has caused her family and his family immense pain.

While sharing the news with her fans and followers, the Coke Studio crooner Rahma Ali wrote:

Papa has been extremely unwell for the past two months.

Got treatments done, tried almost every available medication, tasbeehs, and Surah e, Rehman, too but now all the doctors have given us their final verdict. Basically they’ve told us there is nothing they can do to save him.

She continued by saying: