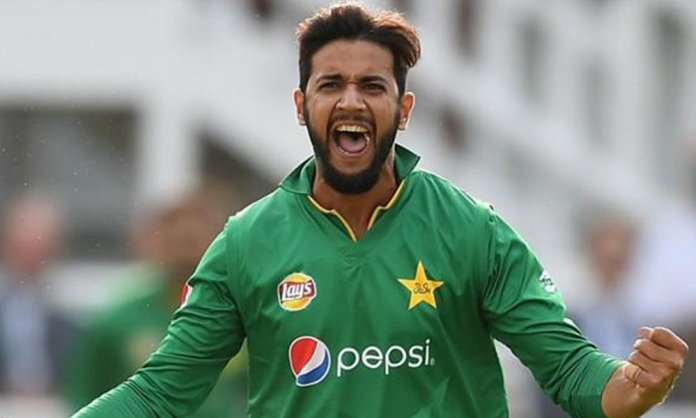 The Pakistani Cricket team has come a long way. The team that struggled due to the lack of talented and well- equipped all-rounders like the likes of Wasim Akram, Waqar Younis and Imran Khan. Meanwhile, Babar Azam, the Pakistani middle order batsman has secured 6th position in the T20I rankings, his career-best so far. He has impressively moved 21 positions after completing a 2-1 victory over the World XI in the Independence Cup series held at the Gaddafi Stadium in Lahore.

Another person worth mentioning is Shoaib Malik, who went down in history for having the most runs in a T20 by a Pakistani batsman, after the 94-runs innings on the second T20 of World XI. He is now ranked 30th.

Here are the complete rankings: