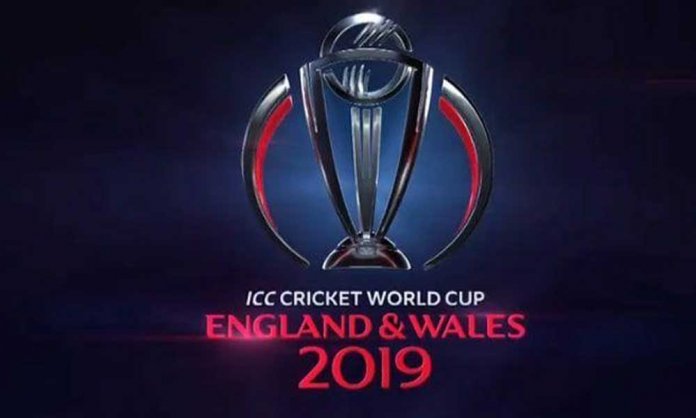 ICC Cricket World Cup 2019 is one of the biggest cricketing platforms. Fans from across the globe are tuned in to cheer on their team while the lucky ones fly across the 7 seas to be a part of the action.

This year, fans shared a number of memes to reflect back on the victory and losses their country went through. Some of them were downright genius while some earned our respect and a few left us gasping for air!

Here are 10 memes from World Cup 2019 that are our favorites:

1. If Disappointment had a Face

Pakistani Skipper Sarfaraz Ahmed had a very long night ahead of Pakistan vs India match that the whole world was looking forward to. After Pakistan’s unfortunate loss, the internet left no stone unturned in making sure the skipper was humiliated because he had … yawned!

3. Never Have Expectations from Others… Period!

Anushka’s emotional character in her movie Sui Dhaaga, opposite of Shahid Kapoor is no stranger. Memes for her role went crazy viral. We saw Mamta aka Mrs. Kohli’s avatar again and this time it let us in fits after India lost to New Zealand!

This is the end of your cwc journey.
But what you did in #pakvsind i must say this is karma pic.twitter.com/AYF78GwsUO

4. When Bolt and Henry Proved they were Pakistanis by Heart & Soul

They say that Pakistan is the most unpredictable cricket team in the world! They can lose a winning match and win matches that no one would have ever thought would be possible.

During the World Cup 2019 semi-final game between India and New Zealand, you have to admit, the Kiwis brought out their inner Pakistanis and left the entire country praising them for an amazing victory!

5. Cloudy with a Chance of Rain

YouTube DIY searches must have gone sky-high during India vs Newzealand!