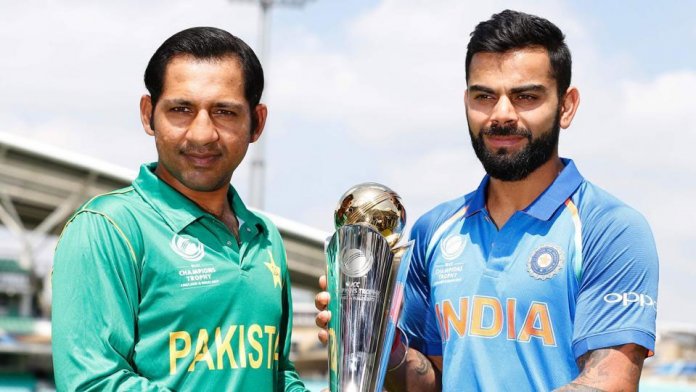 Once again the biggest rivals in the world of cricket are ready to lock horns at The Oval, on June 18, 2017! Both teams will be playing to get their hands on the ICC Champions Trophy 2017!

Pakistani skipper Sarfraz has brought the green team a long way ahead in the competition while Indian skipper Kohli gave Bangladesh a tough time. It will be a neck-to-neck contest and you will not want to miss out on the action even for a single second. You can watch the live streaming of the match by clicking here.