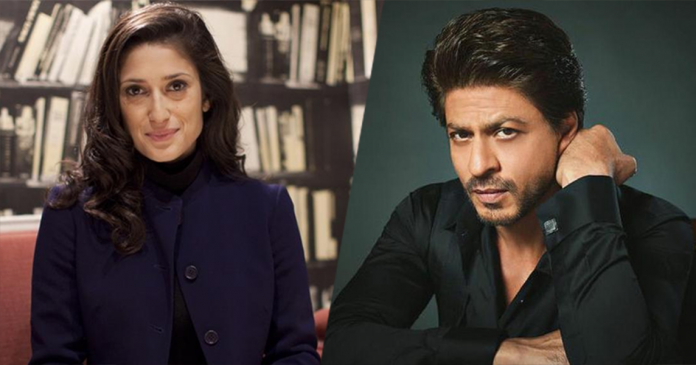 Fatima Bhutto’s latest writing, New Kings of the World is an intelligent, informative and addictive look at the globalization of pop culture.

Entertainment has the power to reflect our experiences to us, to make us feel empowered, and to give us a glimpse into a country’s past, and a window into what it hopes for its future.

Bhutto finds today’s Bollywood I find pretty thoughtless. “The heroes are not Dalits, they are not minorities. Women in Bollywood films are revered but denied expression. They are always victims, and they never have any agency.”

“I have to confess that I am not a big fan of Bollywood – I know this is sacrilege to say. But I find Bollywood’s older movies quite interesting because they reflect in a very strong way the passage of time and of history, not just in India but in the subcontinent,” she said.

She sees Bollywood film as the wholehearted acceptance of whatever society is today.

“And I find that worrying, as an audience member,” she confessed.

Speaking of the films being currently made, the author said that Bollywood movies of today are just bold-faced government propaganda.

“The danger is there’s a lot of war films, there’s a lot of films glorifying violence, and that violence comes at the behest of a movement. And I find that uncomfortable, I find it hard to watch Bollywood today much more than ever before.”

New Kings Of The World is a unique and exceptional book one wishes were twice its length.

An eye-opening account of the meteoric rise of Eastern entertainment industries in the twenty-first century, @fbhutto's #NewKingsOfTheWorld will be a great read for you if you are absolutely in love with pop culture!https://t.co/m24Cz1z7Cq pic.twitter.com/OwhRQodOPV

Watch the link below:

What are your thoughts about Fatima Bhutto’s views? Do you agree? Comment and let us know.