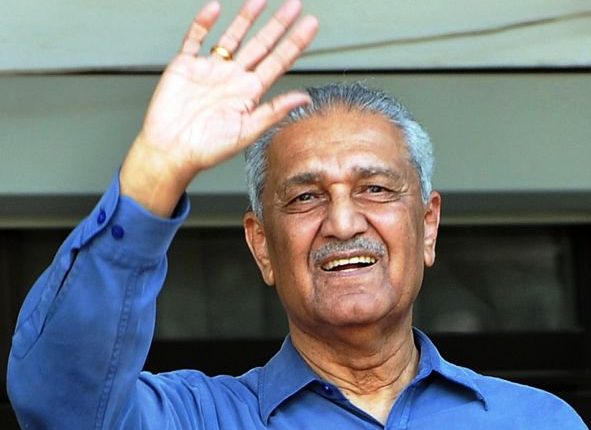 Nuclear scientist Dr. Abdul Qadeer Khan is very much alive and has assured his followers about his well-being in a video statement.

Earlier, rumours of his passing had taken over social media leaving the nation in shock. Khan expressed his anger over the rumours, saying his enemies were spreading the fake news.

He also held a copy of yesterday’s newspaper to show proof that the video has been made after rumours came forth.

In the video statement, he said:

Thanks to the Almighty, I am alive and well. Enemies are spreading fake news about my death. God willing, I will live on for a few more years,

Khan is a hero and is famous for successfully building the Muslim world’s first atomic bomb. He is also known as the father of Pakistan’s nuclear program.