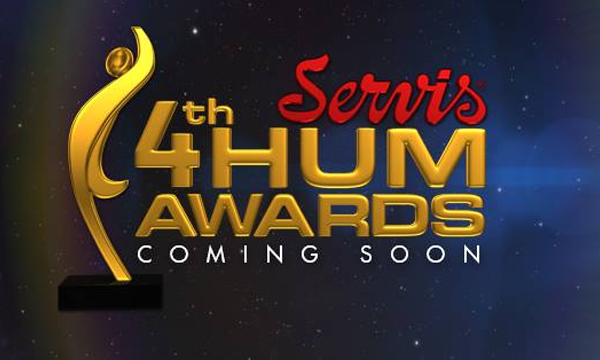 HUM Awards are back with their 4th installment this year. The mega glamorous event will take place on April 23rd, 2016 in Karachi. The TV network has so far announced the nominations for their Viewers’ Choice category which includes, Best Actor Male, Best Actor Female, Best Drama Serial, Best Model Male, Best Model Female.

It was earlier rumored that the venue for the Award night would be London but keeping it at home, the network has decided to hold the glamorous night