And as Karachi gets its proper winters, it wouldn’t hurt to surprise your young ones or your little siblings with a little bit of taste explosion now, would it? Plus, all you need to do is master these hot chocolate bombs. After that, you just might become the Masterchef you always wanted to be and create your own version of hot chocolate bomb.

The mix remains the same. You just need the right mold. Look for Jack o Lantern molds in a superstore. You can add orange and black sprinkles to animate it further.

Do you want to make a Rudolph shape hot chocolate bomb? Like I said already, the mix remains the same. But to make an animal, you need eyes, antlers, and a nose. Use edible stuff to make that, obviously. For this purpose, you can use chocolates or chocolate chips.

Add a bucket load of edible glitter to the mix and freeze it. After freezing, you will have quite a pretty chocolate bomb. Don’t forget to make a video as you throw it in the hot cocoa mix.

The inside of the bomb is your usual chocolate. But what you see, the shell of it, it is made of white. And it does look quite pretty. You can add crushed-up peppermint and Andes mints to the bomb. The resultant will be very sweet and refreshing. 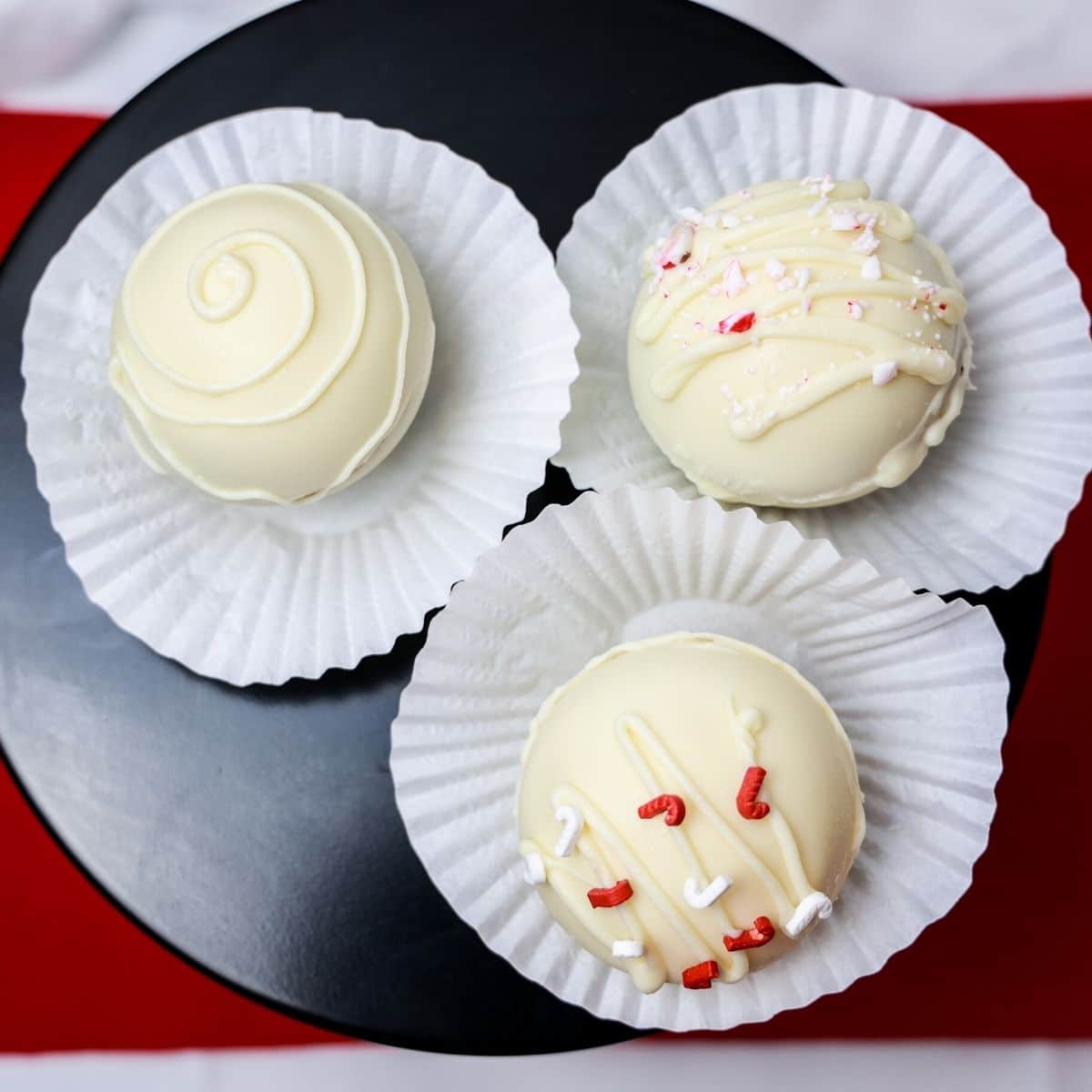 These videos are very cathartic as the chocolate bomb explodes in the hot cocoa and the colorful explosion mixes in it. If it is so cathartic, how tasty must it be? So what do you say? Would you give it a go?