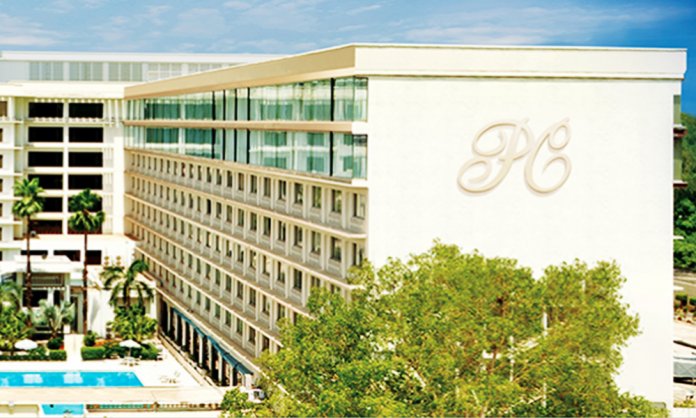 This is the same powerhouse that operates Marriot Hotels and is the proud owner of numerous hotel chains across the nation, including its flagship Pearl Continental (PC).

The new ‘Hotel One’  falls under the parent company, Pakistan Services Limited. After creating its mark with five-star hotels in major Pakistani cities, the group is considering expansion in tourist attractions like Gilgit, Hunza, and Skardu.

It single-star brand ‘Hotel One’ has as many as 40 sites, the majority of them situated in second-tier towns.

Hotel Two will provide some added facilities to the customers and will fall in the two-star category.

But for Hotel Two, the Hashoo Group is eyeing properties along the China-Pakistan Economic Corridor (CPEC) route, in order to generate massive business from the ground-breaking project.

“We have bought some properties along CPEC route in Punjab and are also looking at expanding our range to other provinces,” said PC General Manager Zulfiqar Ahmed Malik to the Express Tribune.

“We have raised PKR 9 billion recently which will be spent on introducing the new hotel category and expansion and renovation of current sites,” he added.

Have something more to add to the story? Let us know in the comments below