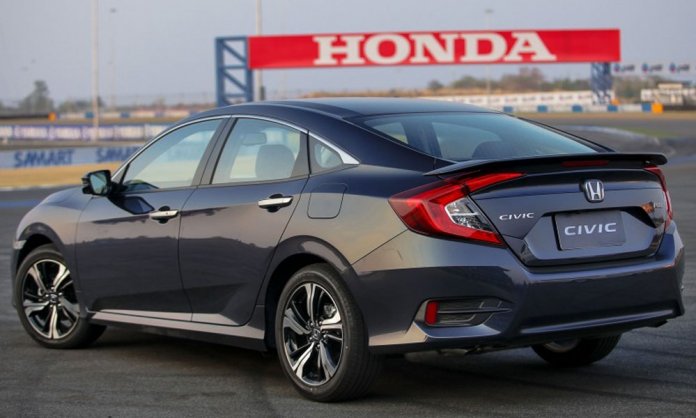 Honda Pakistan is speculated to launch not one or two, but three new cars in 2018.

The rumors circulating on the social media have indicated that the company is planning to re-launch the Honda Civic Turbo and launch the 1200cc Honda Brio and a new Honda City. 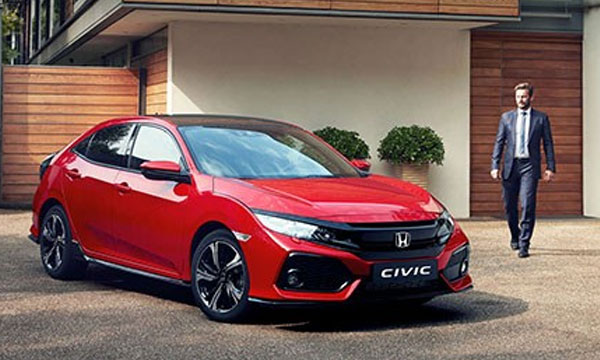 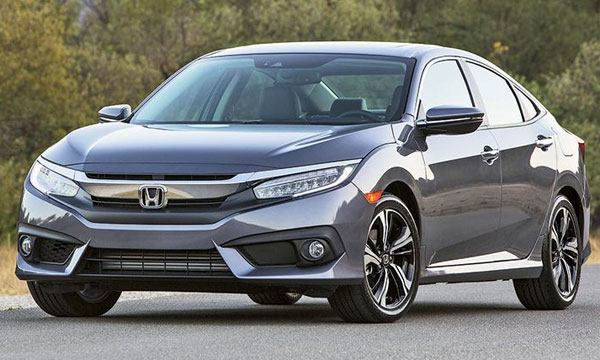 Honda was showered with criticism for their Civic Turbo 1.5L started causing a persistent knocking issue. This started a spark within the engine and lead to fires. Because of this, the company was forced to discontinue the variant.

However, due to its popularity, the company might just bring the Civic Turbo 1.5 VTEC CVT back in the Q1 of 2018l 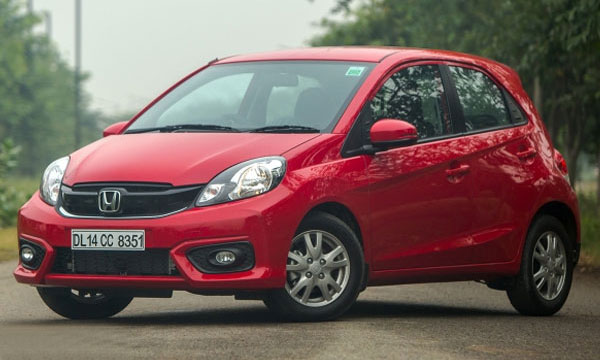 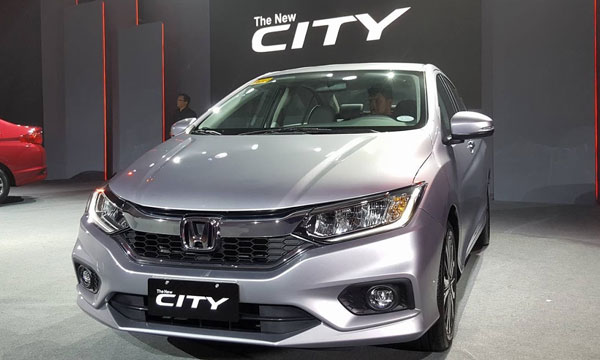 The 2018 Honda City is a front engine front wheel drive subcompact sedan. The 7th Generation Honda City features a revamped design language that is considerably more aerodynamically efficient compared to the previous generation, as well as a new range of more powerful, cleaner and much more efficient engines.

What do you think about Honda’s rumored gameplan?