Honda Atlas has hinted a new ride is on its way! We believe that the company is bringing the Honda CR-V 2018 to Pakistan!

In a post on their official Facebook page, Honda hinted an upcoming vehicle with the words, ‘It’s going to be hard for you to blink‘.

The text was accompanied by a picture of the front grille, and for all Honda fans out there, car fanatics picked up which ride the grille belongs to! 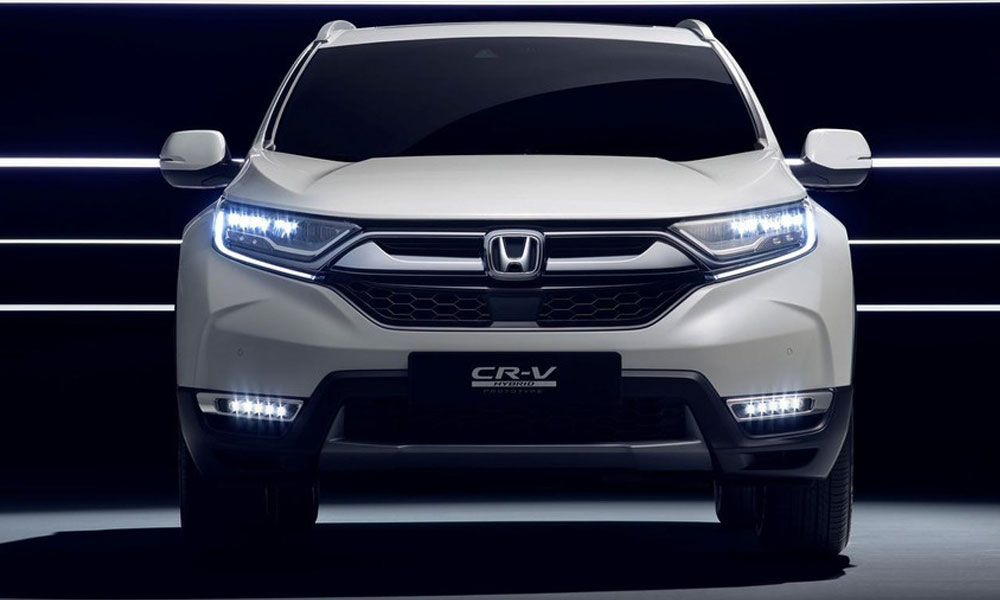 The CR-V started off initially as a crossover, and through the years managed to reset its category to SUV. The Honda CR-V stands for Compact Recreational Vehicle, but do not go on its name, it is not a compact vehicle, but a spacious one!

The first generation CR-V came out in 1995, Honda has sold about 4 million units in the United States only since its launch back in 1997. The company also successfully sold 300,000 units or more a year of the 4th generation. Making the CR-V an important part of their revenue generation.

For Honda, they claim that BMW X3 was the benchmark the company had set while working on the SUV/Crossover. The 5th generation was launched towards the end of 2016 in North America, followed by Asian markets like Malaysia, Philippines, Indonesia. 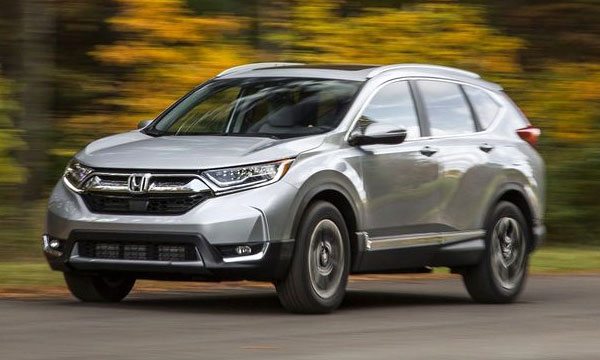 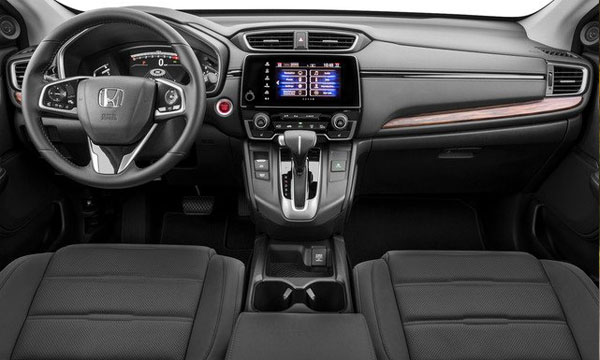 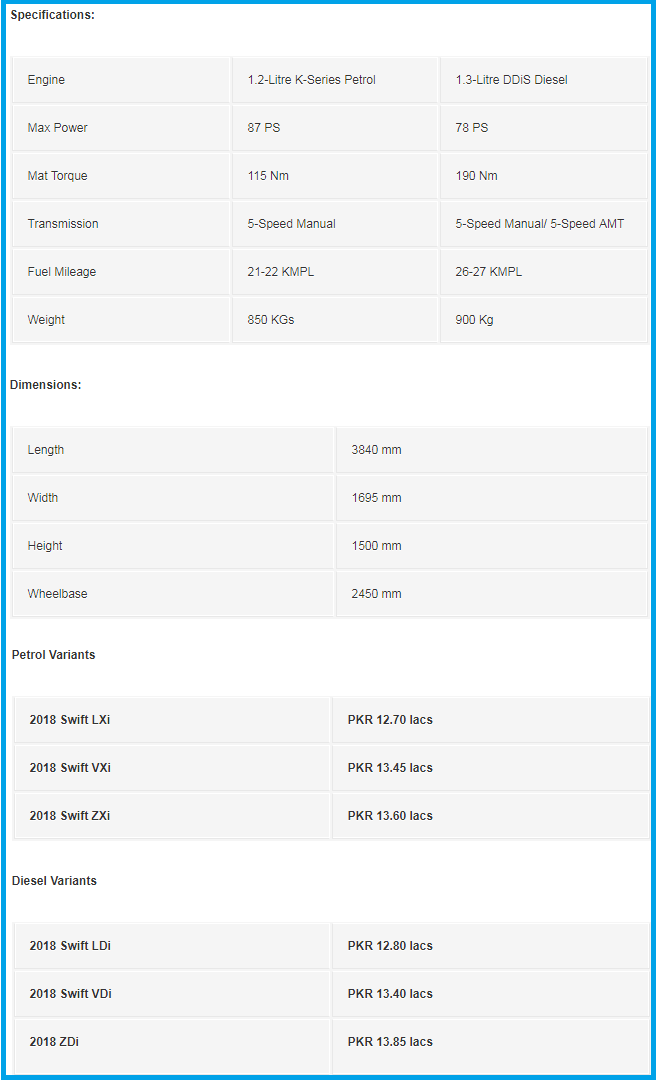 Are you eagerly awaiting the CR-V?

Suzuki Swift 2018 is a Sight for Sore Eyes! [View Images]