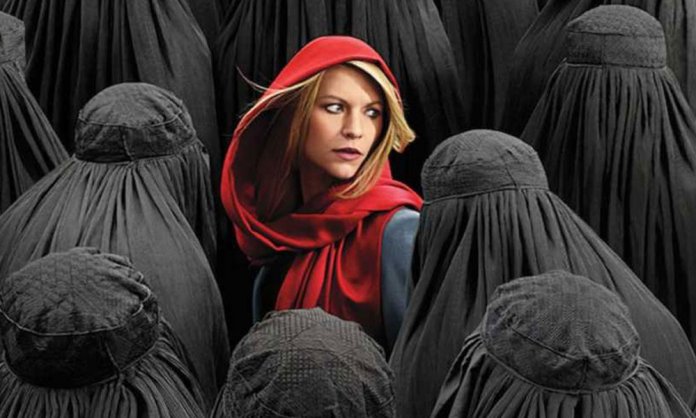 Award-winning US television drama “Homeland” will air its eighth and final season next year.

The announcement, made on Twitter on Monday, brings to a close the adventures of Carrie Mathison, a bipolar, former CIA agent played by Claire Danes, and her mentor Saul Berenson played by Mandy Patinkin.

Based on the Israeli series “Prisoners Of War,” it debuted to critical acclaim in 2011, quickly becoming a game-changer for premium cable channel Showtime.

The show counted former president Barack Obama among its devotees while racking up eight Emmy awards and five Golden Globes.

But it was also decried by critics for its portrayal of Muslims and was once called the “most Islamaphobic show” on television.

In 2015, three graffiti artists hired to give its sets more realism instead caused embarrassment by using their artwork to accuse the show of racism.