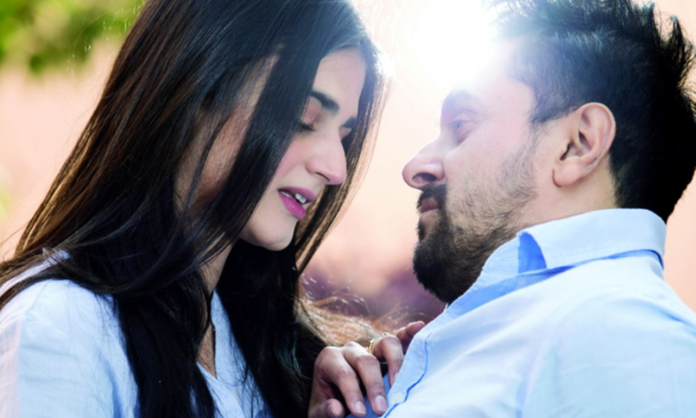 Hira Mani has been criticized multiple times for multiple things. Every now and then, she says, does, or supports something that makes her receive severe backlash. However, once again, she is getting negative reactions for a video she posted on her Instagram. The question is whether the hate is justified or not. Here is the video, have a look.

The video she posted shows her husband Mani and her enjoying their Sunday when they are free from all other daily duties. She even jokingly talked about how the camera is a ghost because they’re alone in her caption. Unfortunately, some people found nothing funny about this video. Here are some comments. 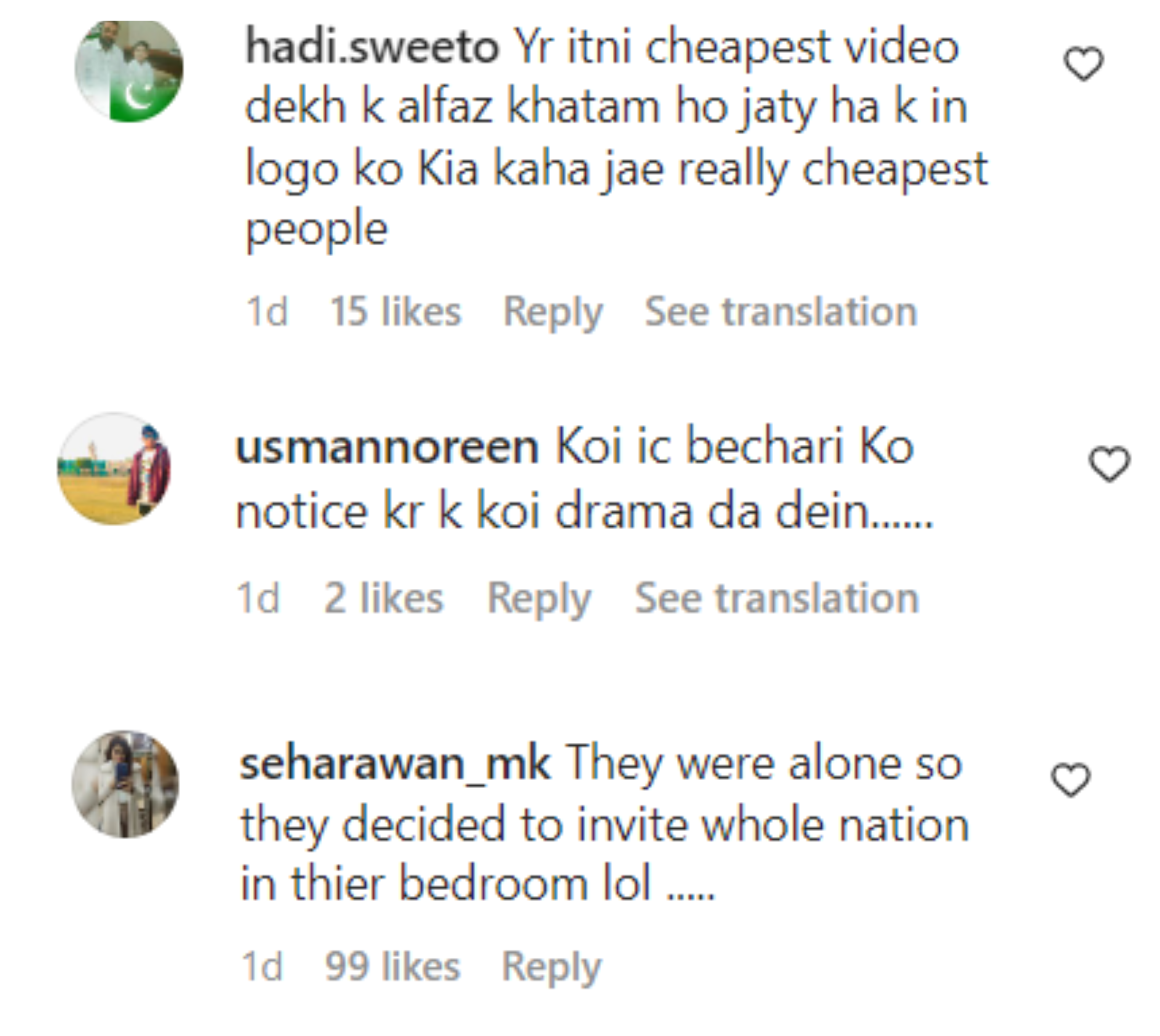 The couple was bashed for PDA and “behayai” as Pakistani audiences call it. Fans were of the opinion that this video should’ve been private and these moments are better when in between the couple only. They also thought that this was another one of Hira’s attention-seeking tactics and all she wanted to do was to stay relevant because she hasn’t been getting any dramas lately. Some people also bashed Hira for irrelevant things that were not linked to the video at all like this.

But, at the same time, there were fans who showed support for her video. Such fans blamed the toxic Pakistani mentality and double standards. Here’s one. 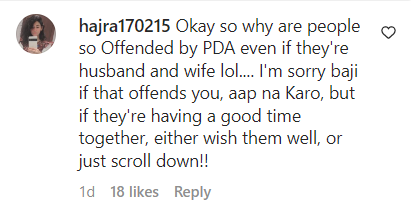 Here’s another one talking about double standards and favoritism. This has been seen many times that Pakistani fans change their stance according to convenience. When their favorite celebrities do the same thing they are not bashed for it but when another celebrity does, they are wrong. 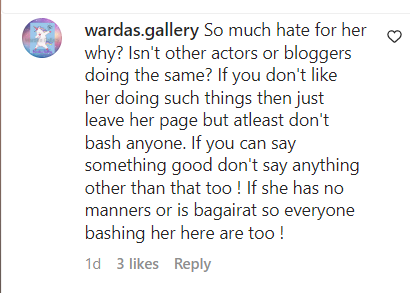 Recently, Minal and her husband also got backlash for sharing their PDA-filled pictures on Instagram. So, is it actually the fault of the celebrity couple when they only want to share their special moments with the world without the fear of judgment? Or is the fault in the mentality of the fans?

What do you think? Let us know the comments below.