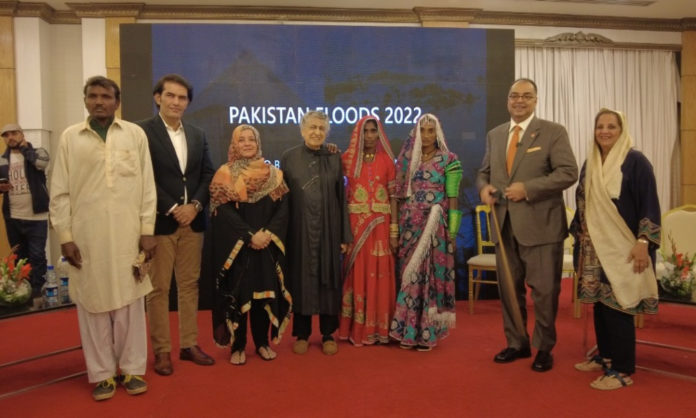 Yasmeen Lari shared a detailed presentation on the occasion and said, “It is well known that Pakistan is among the most at-risk and vulnerable countries of the world. A major part of the country is situated on fault lines or in the path of melting glaciers, facing risk of torrential rains as experienced in 2022. 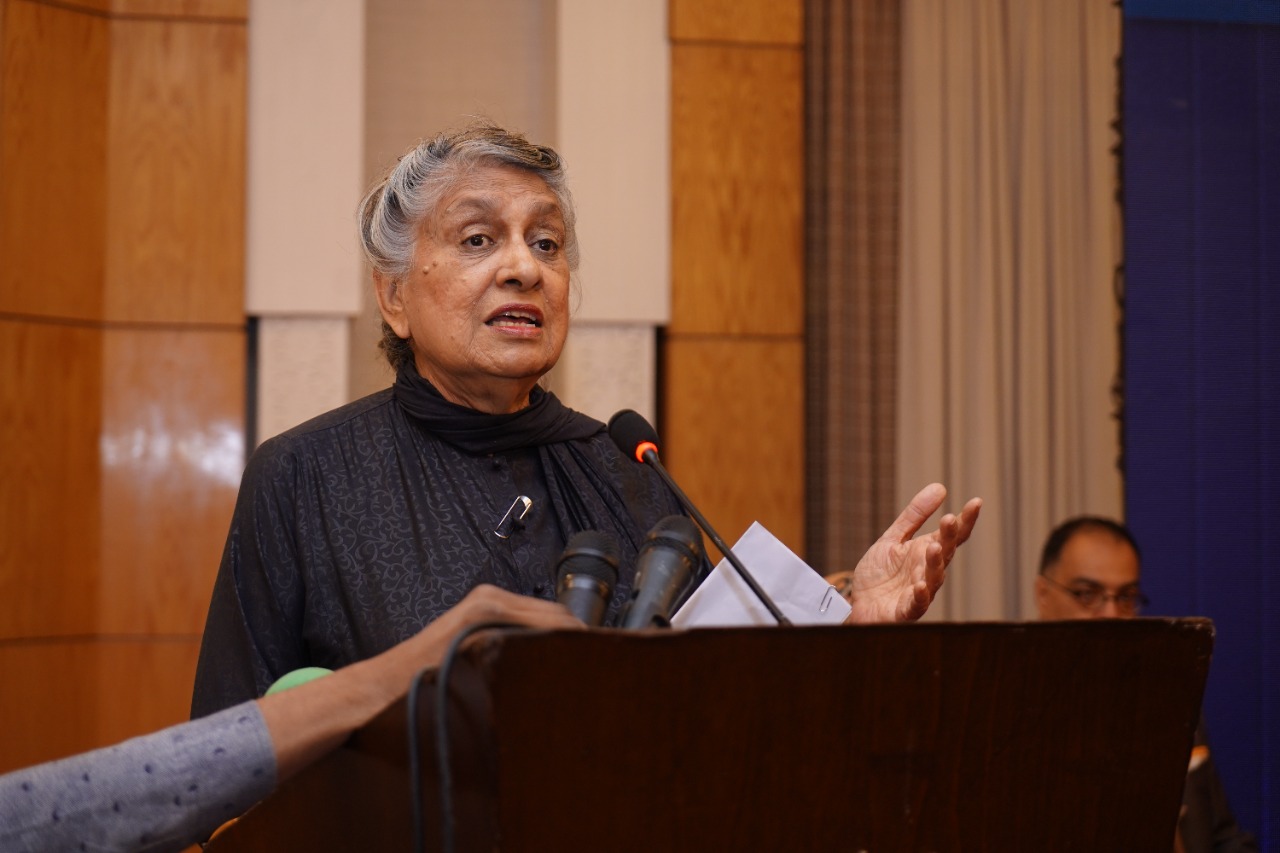 ‘Although much work on rebuilding has been carried out in post-disaster areas in the past, but several factors were overlooked because of which sustainability of implemented strategies could not be assured. Additionally, high-carbon urbanized models (promotion of concrete block, steel girders, burnt brick) introduced in low-carbon environments using vernacular construction have contributed to environmental degradation in those areas.
It is clear that various models based on handouts do not provide long-lasting results and the dream of sustainability remains elusive. For this reason, Heritage Foundation (HF) has developed an integrated holistic model which is based on community participation, empowerment and self-reliance for displaced households.

The first initiative of BASA (Barefoot Social Architecture) Recovery and Rehabilitation Plan was taken up as soon as waters began to recede in mid-September 2022. The resultant successful rehabilitation in ten weeks of 1,000 households in Mirpur Khas, Sindh has formed the basis for this proposal which provides the guidelines for the rehabilitation of 1 million households at a low cost of Rs. 40,000 per household. This transformation could only be accomplished with full participation of the community. 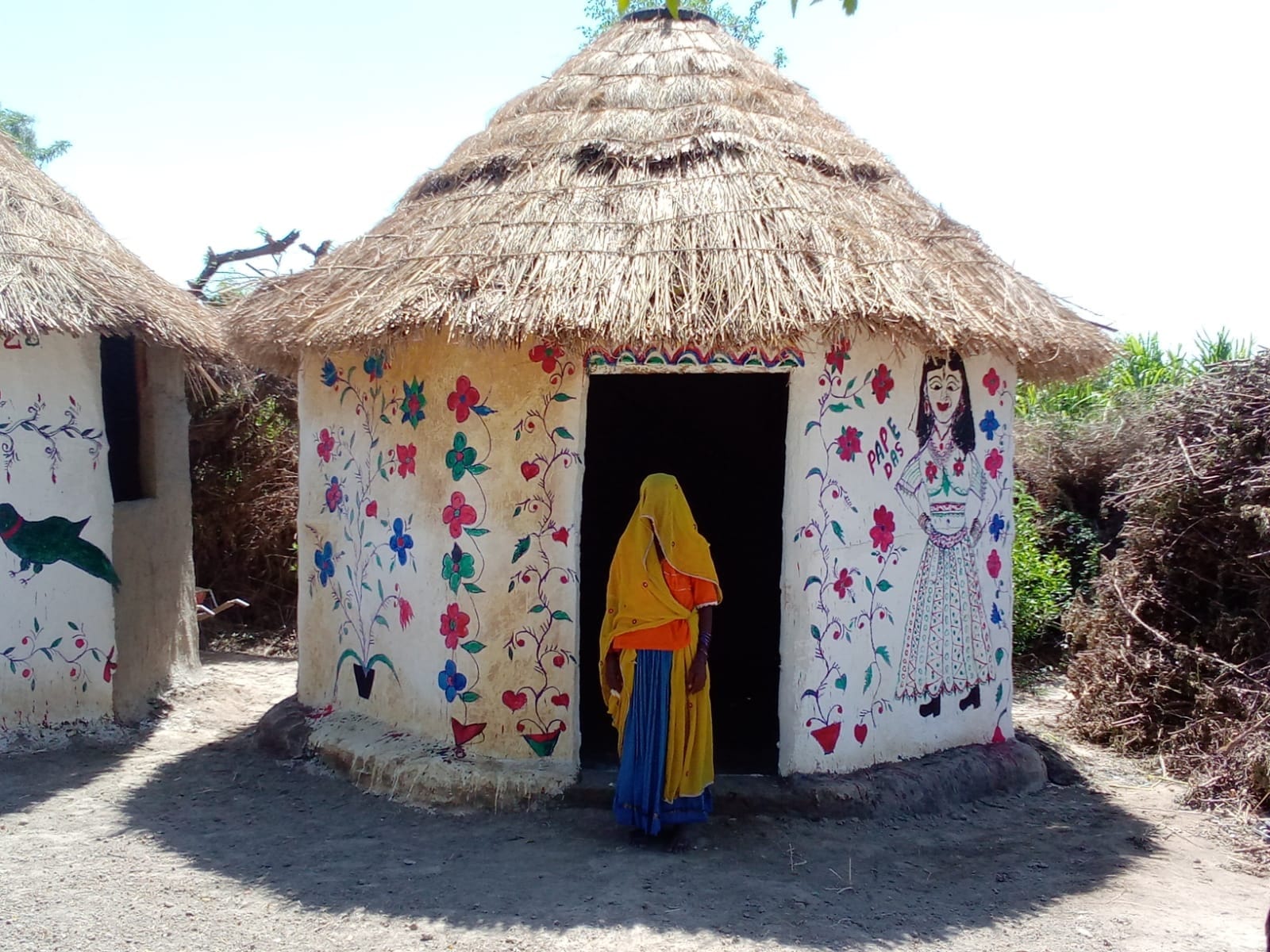 A holistic model has been applied with the following delivery of rights-based, climate-smart women led initiatives:

The alternative model has been developed to demonstrate the capability and strength of community-led initiatives which require one-fifth of the cost of usual high-carbon conventional construction. In the past due to high cost of conventional constriction reports have indicated that 50 per cent of the schools could not be built after the 2005 earthquake.

Similarly, after the 2010 floods, 1 million households in Sindh remained shelter less. By using the combination of baboo and lime strong resilient structures have been built by us which have withstood the onslaught of heavy rains and flooding. These are most appropriate for dealing with the aftermath of the present deluge.

The proposal being presented is to meet a target of 1 million one-room cottages along with other amenities as well as disaster preparedness at a minimal cost of Rs. 40,000 per household. This requires co-building and use of sustainable materials. By creating a structure of hubs consisting of five groups of villages, each of 5,000 households it becomes possible for all those who have any funds at their disposal to take up, partial or full villages, or amenities in each Hub.

In the first year 450,000 units could be built through a combination of funding by NGOs/INGOs, UN Agencies and through subsidized low-interest bank loans.”
Safeeyah Moosa spoke about her NGO in Africa and how it was implanting Yasmeen Lari’s Zero Carbon shelters programme there after which DANI spoke about how the lives of the people in her village – Pono village – had been transformed because of the intervention of Heritage Foundation. Lastly Zafar Masud spoke at length about the CSR initiatives of the Bank of Punjab, and in particular their partnership with Heritage Foundation to make sustainable communities. 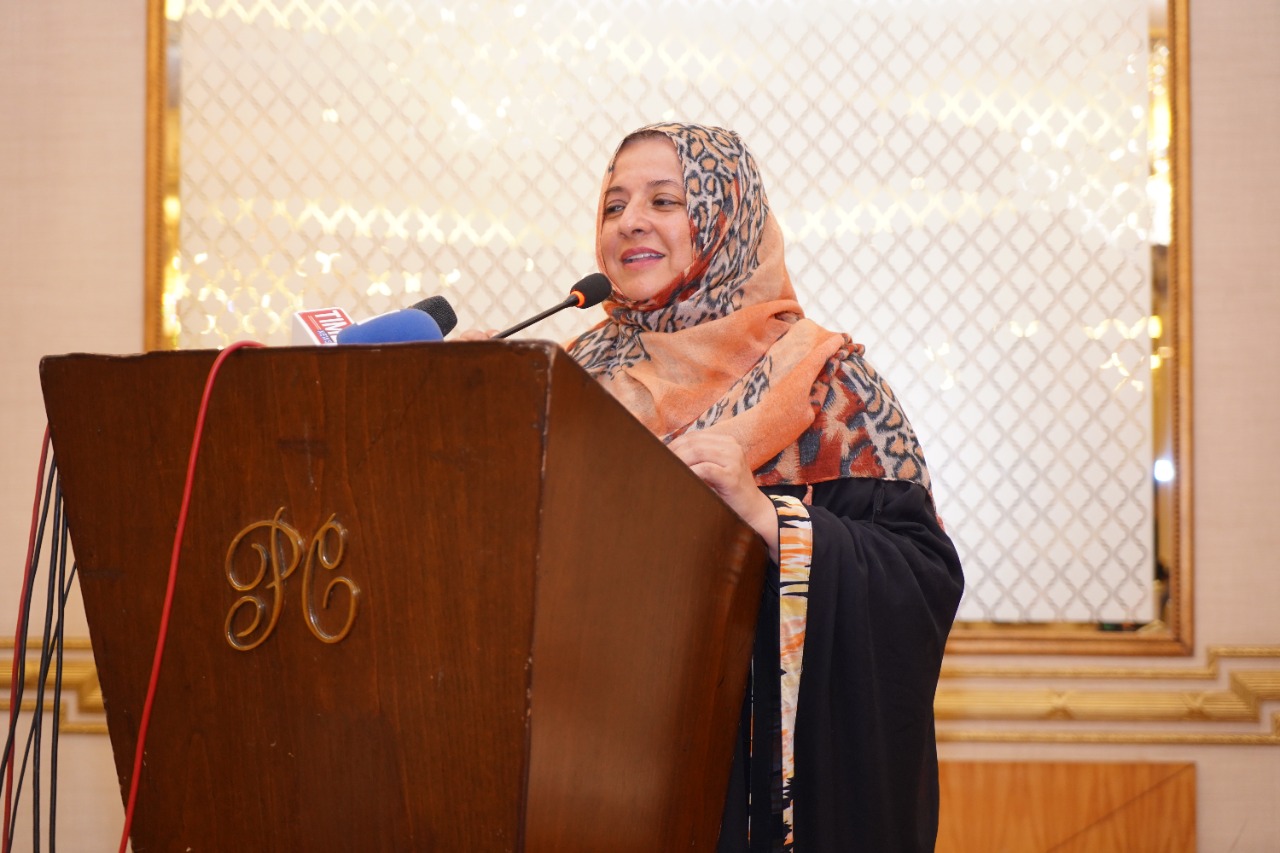 A question and answer session moderated by trustee and director of Heritage Foundation, Shanaz Ramzi then followed, after which dinner was served.