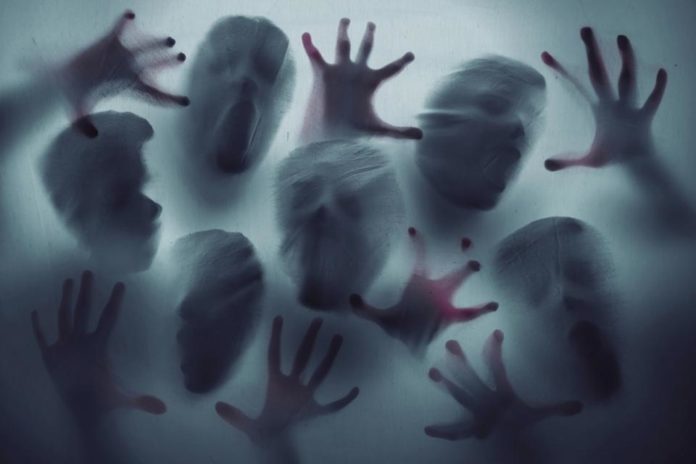 The links between poor sleep and paranormal beliefs have been linked scientifically, according to a recent study that was published in the Journal of Sleep Research.

According to the study, greater belief in ghosts, demons, the ability to communicate with the dead, the soul continuing to exist after death, near-death experiences as proof of life after death, and that extraterrestrials have visited the earth was associated with poorer subjective sleep quality among subjects, as measured by lower sleep efficiency, longer sleep latency, shorter sleep duration, and increased insomnia symptoms.

Does it have to do anything with aliens?

Additionally, sporadic cases of “exploding head syndrome” and sleep paralysis were linked to “the assumption that aliens had visited Earth,” according to the investigators.

Survey results were primarily utilized in the study. 8,853 people who were all at least 18 years old completed the survey and provided their opinions on their personal sleep patterns and propensity towards the paranormal.

Even after adjusting for age and gender effects, it was discovered that a higher level of paranormal belief was linked to lower subjective sleep quality for all correlations, the authors write, adding that the study shows links between paranormal belief and several sleep factors.

What gives, though? The mechanisms linking the associations, according to the researchers from Goldsmiths University of London, are probably intricate and need a close examination, but they did offer up a few theories, such as the possibility that some of the more severe sleep problems include visual and auditory hallucinations.

The researchers want to learn more about this intriguing link, including whether sleep-deprived people mistake eerie sounds and visuals for ghosts and aliens or whether their beliefs are what truly makes them anxious and prevent them from falling asleep. Maybe they can just take a nap till then.