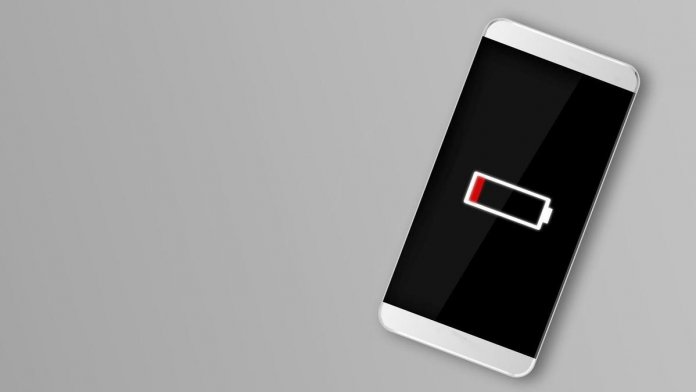 People like to have their smartphones always ready to use in their palms, so they leave their phones to charge overnight. The idea is to wake up to a 100% battery. However, this is not unimaginable, considering most of us not just conduct their personal but also professional work on their smartphones.

Therefore, the phones are heavily laden with numerous apps ranging from Facebook and Instagram to Outlook and other work-related apps that eat up the charge like anything. But charging your phone overnight is not advised. It is dangerous, yes, but not because it will explode.

Phone explodes due to overcharging? A Myth

While people want to wake up to a fully charged phone, they are scared of phones exploding while they are sleep. This fear is not baseless, considering just a few years ago, there had been many incidences where charging phones overnight resulted in explosions. Sometimes phones exploded in people’s pockets or next to their pillows as they slept while phones charged.

Previously phone batteries were made of Duracell, and hence, phones exploded due to overcharging. However, these days Lithium-ion is used in battery manufacturing; thus, overcharging is not possible. Therefore, until and unless there is no manufacturing fault, explosions should not be expected.

When you are charging your phone overnight, what happens is that the smartphone, as the name suggests, acts smartly and slows down charging. So, the phone does not overcharge. Also, we should not forget that the phone uses up the battery to stay functional and sustains those apps that are continually running in the background. Therefore, as the charge gets used up by the apps, the charger keeps replenishing the battery alongside.

The real enemy – overcharging or over-heating?

But does that mean charging your phone overnight cannot be dangerous? No!

While Lithium-ion batteries do not allow for overcharge, i.e., for the battery to go beyond a 100% charge, the extra charge converts to heat. See, when the lithium-ion battery starts charging the ion move from the cathode to anode. If you remember the chemistry from high school, you will remember that when an ionic reaction takes place, salt forms.

With the presence of heat alongside for longer duration, rock salt forms upon the cathode and keeps building up. When the phone is left like this for extended periods, the heated battery and the rock-salt covered cathode starts shortening the battery capacity. So a point may come when your battery is completely dead.

Without batteries, phones are nothing but costly paperweight, so those people for whom phones have become an extension of themselves, overcharging phones can be dangerous even as in due time, rather than a phone, they will have a costly paperweight!

So yes, charging overnight is dangerous but not in the way we assume it to be. Plugged into the charger for hours and hours when there is no need will not result in the phone exploding in the face. But it will result in shortening battery capacity, so if you do not change your phone every year or two, you will witness how the smallest tasks will eat up a significant chunk of the battery.

Stay tuned to Brandsyanrio for the latest news and updates.