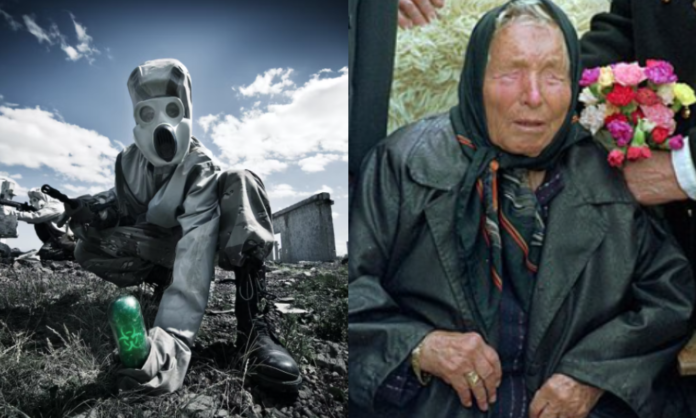 Baba Vanga rose to fame during the dark days of the Second World War. Right through to her death in 1996, she was renowned for her apparent ability to foretell the future. Comparisons were made with Nostradamus and many devotees also believed she had predicted 9/11 and even the rise of Donald Trump.

Her full name was Vangeliya Pandeva Gushterova, commonly known as Baba Vanga. She was a Bulgarian mystic and herbalist and was blind since early childhood. Many people, like Soviet leader Leonid Brezhnev, sought her guidance. However, making sense of her talents is tricky, since many of the predictions attributed to her are based on second-hand accounts that are difficult to verify. 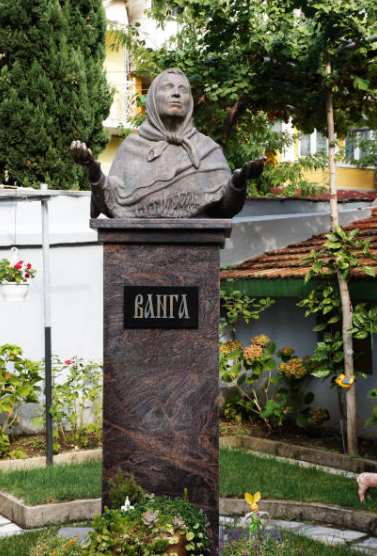 Baba Vanga had made previous predictions that have seemed to come true. Here are two of them that came true.

Baba Vanga made a total of six predictions for 2022. Two of them have already come true. She predicted that large cities around the world would be hit by significant droughts and water shortages. The UK has just experienced the driest July since 1935 and the government officially declared a drought on 12th August 2022. Other countries in Europe are also seeing similar issues as parts of France, Italy, Portugal, and more are facing record-breaking droughts and devastating wildfires.

Baba Vanga also predicted that Australia and Asia would be rocked by severe floods. In July, eight months of rain fell in Sydney in just four days which lead to flooding for the third time in 2022. Meanwhile, Japan’s official weather agency has warned of flooding in Tokyo and the surrounding areas as the country battles a major tropical storm. Pakistan has also faced the worst monsoon flood in over a decade. Although her vision of a deadly virus in Siberia kickstarting another pandemic hasn’t come true yet.

One of the most widely cited predictions relates to the terrorist attacks of September 11. ‘Horror, horror!’ she reportedly said in 1989. ‘The American brethren will fall after being attacked by the steel birds. The wolves will be howling in a bush, and innocent blood will be gushing. The ‘steel birds’ refer to the hijacked planes, while the ‘American brethren” are the Twin Towers. It’s also striking that she uses the word ‘bush’. This may be interpreted as a reference to then-President George W. Bush, who would lead the ‘wolves’ of American military might in the retaliatory War on Terror.

Although her vision of a deadly virus in Siberia kickstarting another pandemic and World War Three commencing in 2010 has fortunately not come true.

One of the most alarming 2023 predictions attributed to Baba Vanga concerns a solar storm which could have calamitous consequences. The term ‘solar storm’ can refer to several phenomena on the sun’s surface, including solar flares and coronal mass ejections.

2. A Change In Earth’s Orbit

This is a particularly fascinating 2023 prophecy and one which would have ramifications for us all. There might be soaring temperatures and radiation levels, with terrible environmental consequences.

It’s also been said that Baba Vanga had a vision of bioweapons tests being carried out by a big country in 2023. It also seems relevant to the current, heated geopolitical context. This is definitely one of the more disturbing predictions. However, the nation where it might occur hasn’t been figured out yet.

There is not much information on any of these predictions, since, Vanga’s predictions have never been literal and decoding is needed. But hopefully, none of them will come true.