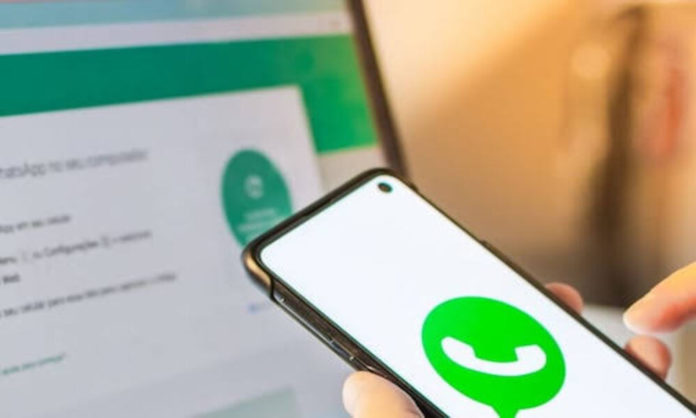 Meta CEO, Mark Zuckerberg, has begun a new WhatsApp privacy campaign by announcing three new upcoming features. The new features arriving on WhatsApp will include blocking people from taking screenshots of a photo or video when you’ve used the existing ‘view once’ feature to share it, exit group chats without notifying everyone, and controlling who can see when you’re online.

The new features were announced by WhatsApp Head, Will Cathcart, and Meta CEO, Mark Zuckerberg, on Tuesday, August 9.

While earlier, users could only hide their ‘last seen status, the new feature now allows you to hide your ‘online’ indicator or choose whom you want to share the position with. You can either completely hide the last seen online status from everyone, only unknown numbers, specific contacts, or from nobody. The feature will add a new ‘who can see when I’m online’ option under the last seen settings, with two options – ‘everyone’ and ‘same as last seen.’

Users can now leave group chats silently, without WhatsApp showing a ‘person left the group’ alert on the chat. The app alerts all group chat members to someone leaving or being removed by default. With the new feature, WhatsApp will only notify the group admin about a user leaving the group.

As the campaign unfolds, we expect to hear more about existing and planned WhatsApp privacy features.

What are your thoughts about these features? Let us know in the comments below.