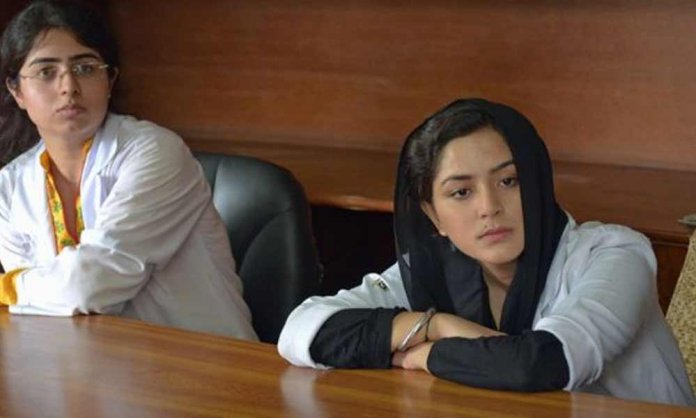 The Higher Education Commission (HEC) has banned three medical universities from admissions in the postgraduate medical and dental programs.

According to Dawn, the educational institutes have been barred from admitting students for a period of one-year i.e, until Nov 2019.

Following are the three medical universities that have been barred from admissions:

These institutes were established by the Punjab government in 2017 by upgrading various colleges.

Apparently, HEC’s action is a result of the provincial government’s inability to make these institutes fully functional as per HEC’s rule and regulations. The three medical varsities did not have any constituent medical colleges, which is a compulsory rule to get recognition.

A detailed report by the Higher Education Commission stated:

Consequently, the three universities have been given a deadline of Nov 2019 to get recognition status from the Pakistan Medical & Dental Council (PMDC).

“Since MBBS is a professional discipline, hence, as per practice, the HEC will only verify degrees of those graduates who have been registered with the PMDC as registered medical practitioners”

What’s more, HEC has also declared it compulsory for the varsities to obtain a No Objection Certificate (NOC) prior their launch from for postgraduate programmes the Quality Assurance Division.