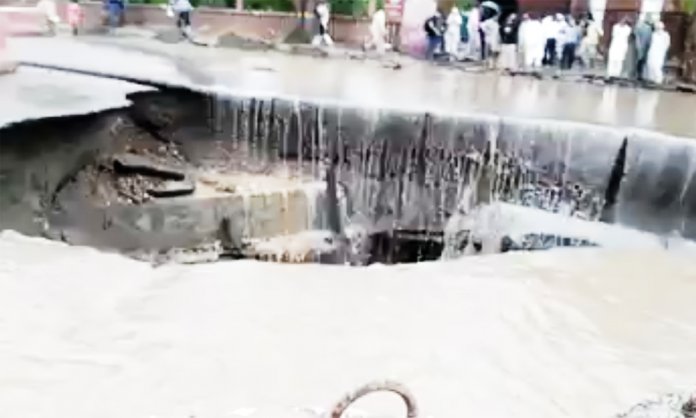 As many as six people have died in different areas in Lahore after heavy rain lashed the city on Tuesday.

In the last 24 hours, a total of 252 millimeters of rain has been recorded so far in the town.  According to the Express Tribune, as many as four citizens were electrocuted whereas two residents lost their lives as a building due to the pounding downpour.

The rain in #lahore has caused massive destruction with roads full of water and power cuts! We hope everyone is safe! Stay tuned to brandsynario for more updates! #bs #brandsynario #lahore #happeningnow #trending #rain #news #latest

Multiple power outages have been reported as 300 electricity feeders tripped due to the rain, plunging the city into darkness.

A warning was also given out for Lahore airport due to the weather conditions, stating that routine flight operations may be affected. 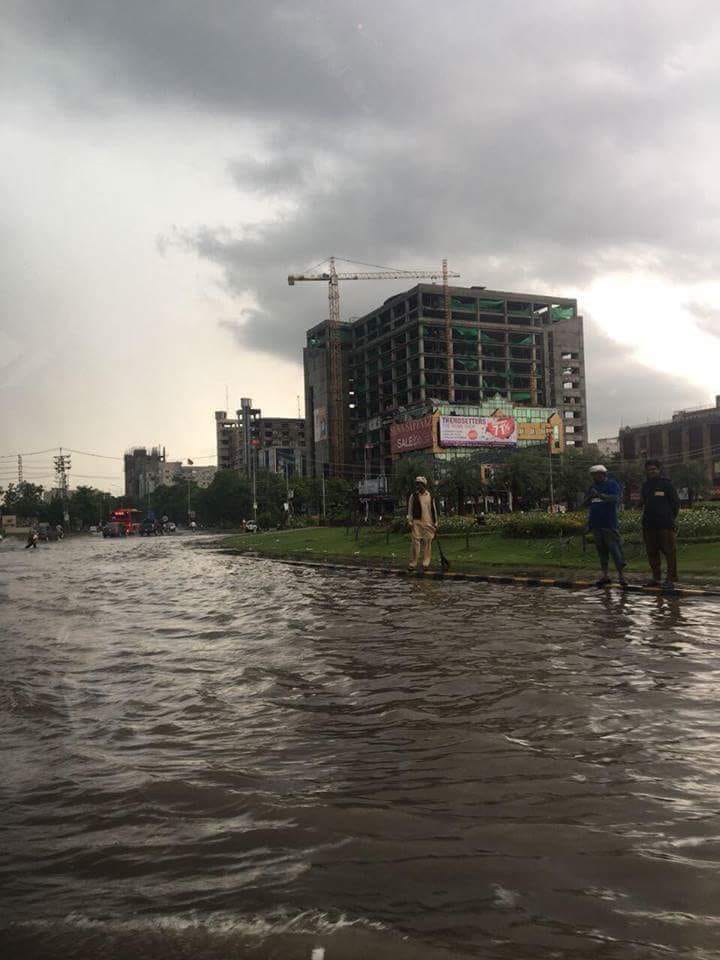 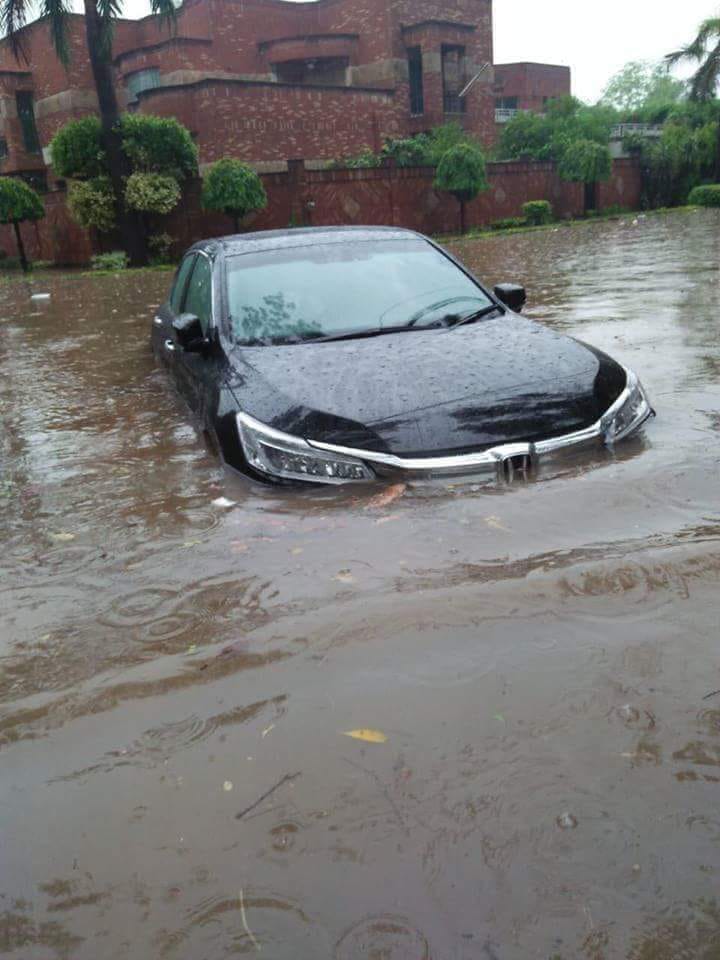 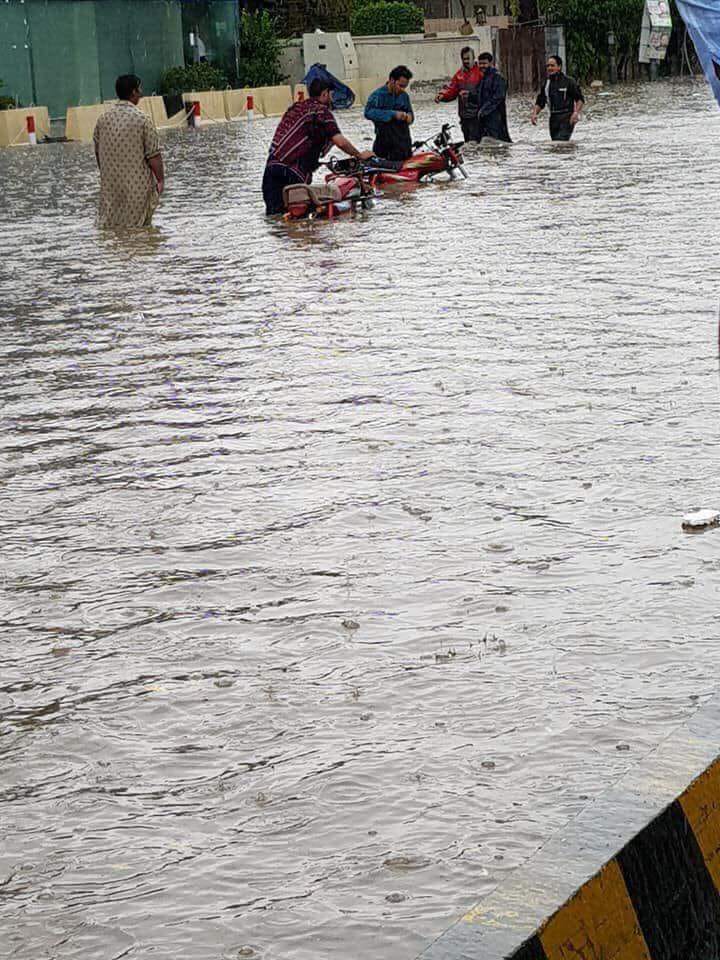 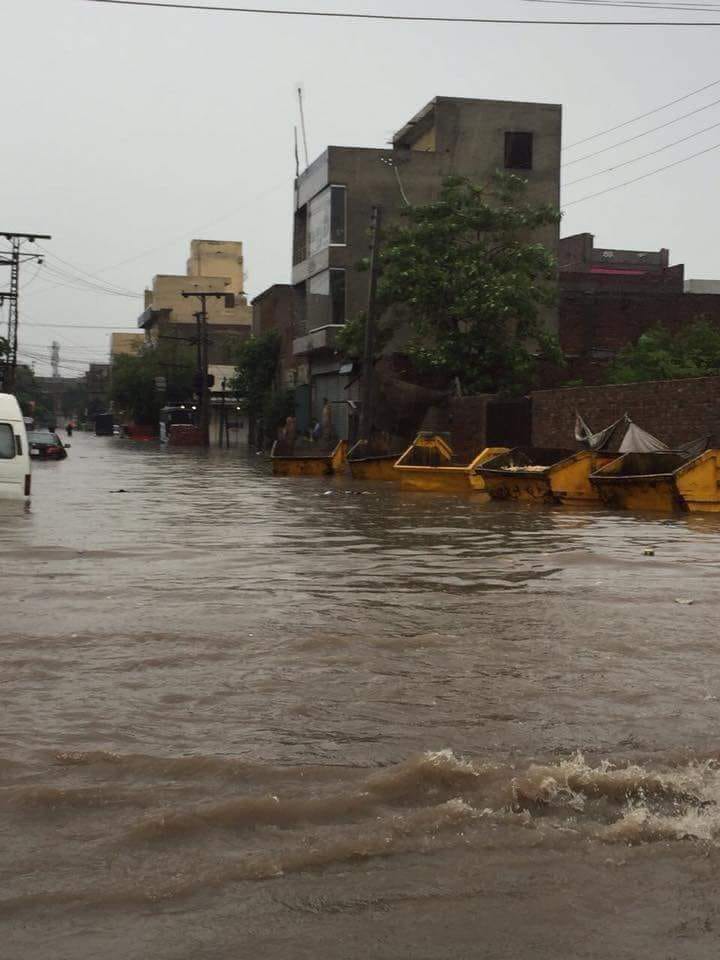 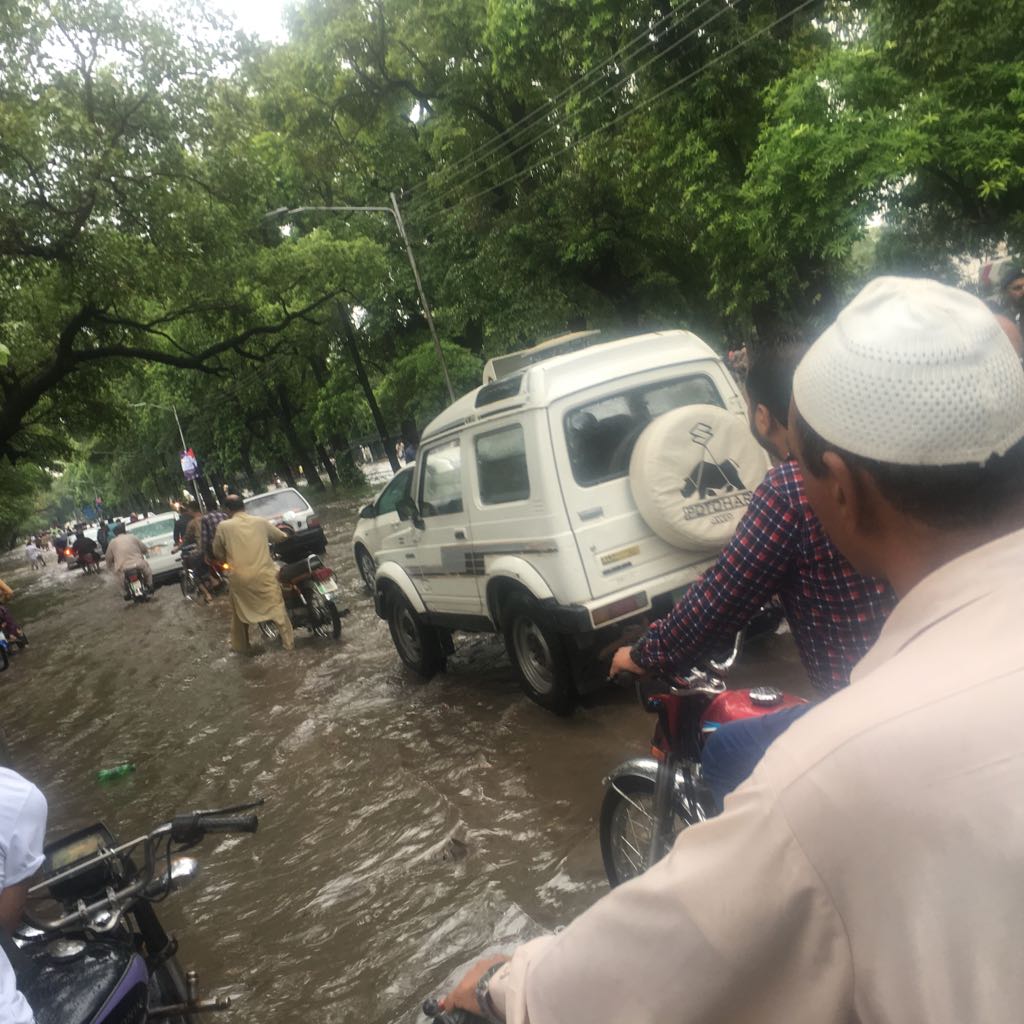 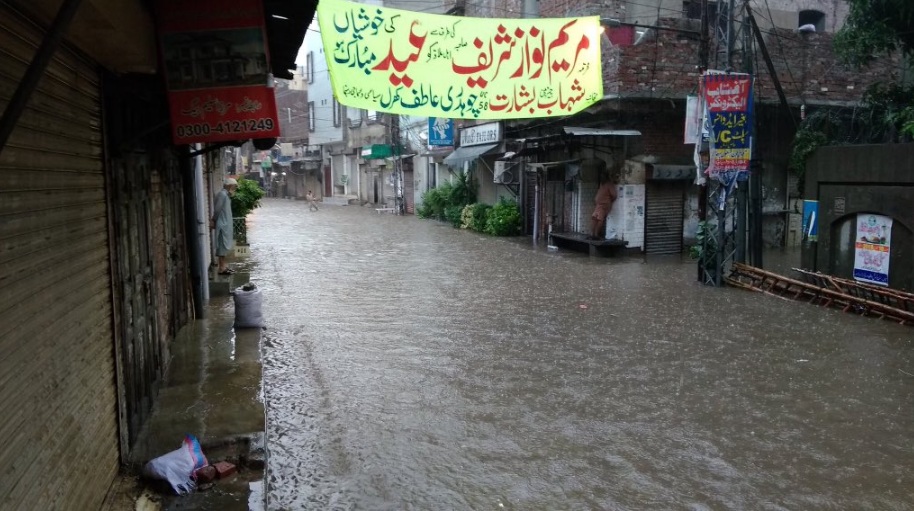 A massive sinkhole has also opened in Mall Road in the metropolis.

Niagara Falls in Lahore instead of Paris “surely the sinkhole is created by GHQ to sabotage PMLNs chances in upcoming election. In fact most loyal #PMLN supporters should jump in and investigate if the sink hole leads to a tunnel leading all the way to Pindi.” pic.twitter.com/OL3h5RGGnv

The video of the sinkhole is going viral on social media!

The Pakistan Meteorological Department (PMD) has forecast more rain in the next two days in Lahore and other cities of the country.

Lahoris are clearly not happy with the current situation in the city!

#Lahore #Rain so much water in a long time pic.twitter.com/1I1YJ3egqT

Any difference between Lahore and Venice cities.!!!

Apparently, this is just the start for Lahore!

The underground section of Orange Line Metro Train has also been affected by the heavy rain.