Spooky stories are the highlight of any trip. You travel to Turkey, or you travel to Gorakh; if you return and do not have horror stories to recount, then did you even travel? And where would you encounter the most horror stories? In the abandoned areas or forever uninhabited lands. If you remember, in our geography books, we have studied quite a lot how Balochistan is the biggest province of the country and yet, the least populated. Today’s spooky story is about that very province that is relatively low on population.

Overlooking the sea, the famous hotel in Balochistan provides the best scenery to the people staying there. While the tourists would not dare step outside due to the dark and just not a single other concrete structure, they do go for strolls on the beach after sunset and even late at night. But with the housekeeping staff and other guests in the hotel, anyone would consider the hotel to be the safest. 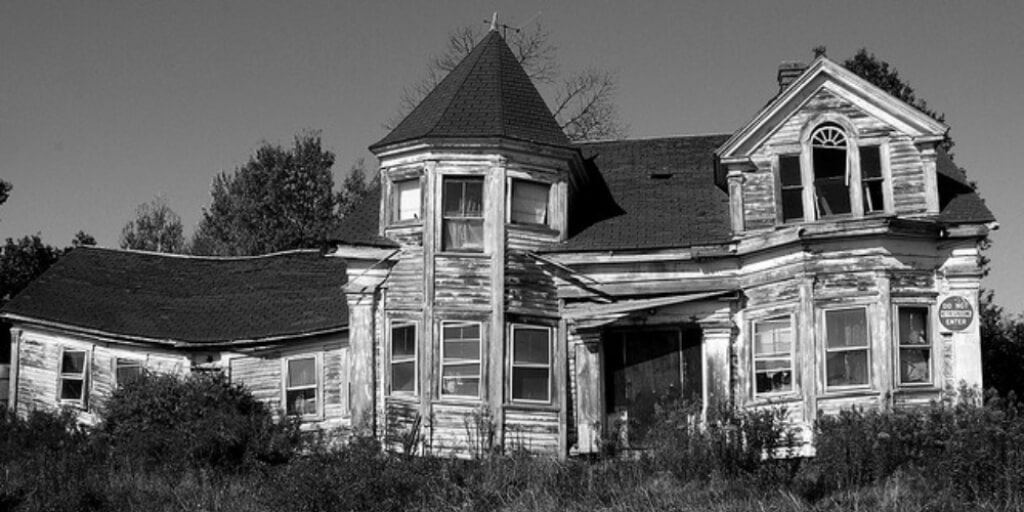 Our source, ignorant of the fact that anything supernatural could be in that place, recently went to Balochistan. Traveling with four companions, he had to share a room with one, while 3 had a room to themselves. Our primary source, let’s call him A, says that he sat with his roommate out in the lobby. They talked about their next day’s itinerary, after which the roommate told him he would be going to their companions’ room to check if they have some snacks.

Late night, A woke up. It was 3:15 am. He saw the TV was off as well as all the lights. And his roommate was snoring loudly on the bed. Wanting to tease him later, A tried to record the snoring, but the phone would not pick up any sound. So he sent him a text message hoping that when he gets up, he would reply.

The roommate was out on the terrace of his friends’ room looking at the sea and having late-night snacks. He even sent a picture.

Afraid that reacting now could lead to the entity, whatever it was, knowing he is scared, he chose to keep lying there, hearing snores of someone who wasn’t even there. By 3:30, the door opened, and so did the lights; his roommate walked in!