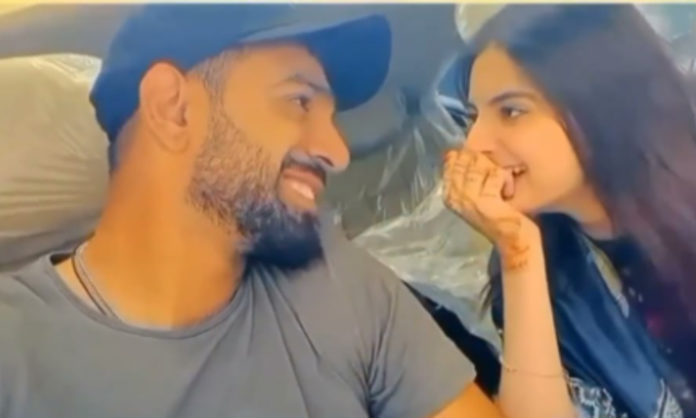 The wedding season is in full swing in Pakistan and almost everyone’s busy with wedding festivities. The overload of fancy clothes, countless events, and food is definitely being enjoyed by all.

Speaking of weddings, there has been a lot going on in the entertainment world which includes many legendary celebrities marrying off their children such as Saleem Sheikh and Fazila Qazi. If we talk about the world of cricket, Pakistani pacer, Haris Rauf, is ready to tie the knot with his class fellow and model, Muzna Masood, in Islamabad on December 26.

It seems like Haris Rauf is set to start the next innings of his life in a week and has joined his family in Islamabad for the festivities.

The national heartthrob who was ruled out of his debut test series against England due to injury on December 6, attended the Pakistan Super League (PSL) season 8 draft earlier this week and several other events in Karachi before traveling back to his hometown.

He will reportedly be getting hitched, during his recovery period, with his former classmate and model, Muzna Masood Malik.

Moreover, Haris’ fans have been quite curious about finding out who the lucky girl is, and well, here she is:

According to rumors on social media platforms, Haris’ future wife is a student of BS Media and Communication at the International Islamic University Islamabad (IIUI).

A recent video of the gorgeous couple is making rounds on the internet and their fans can’t get over it. This is the first time a video of them has gone viral and well, for all the right reasons.

Moreover, ever since the news has gone viral, fans have been a little too curious to learn more about Rauf’s fiance, Muzna. Unfortunately, Muzna has made her Instagram account private and she has also removed all her pictures and videos from her account. 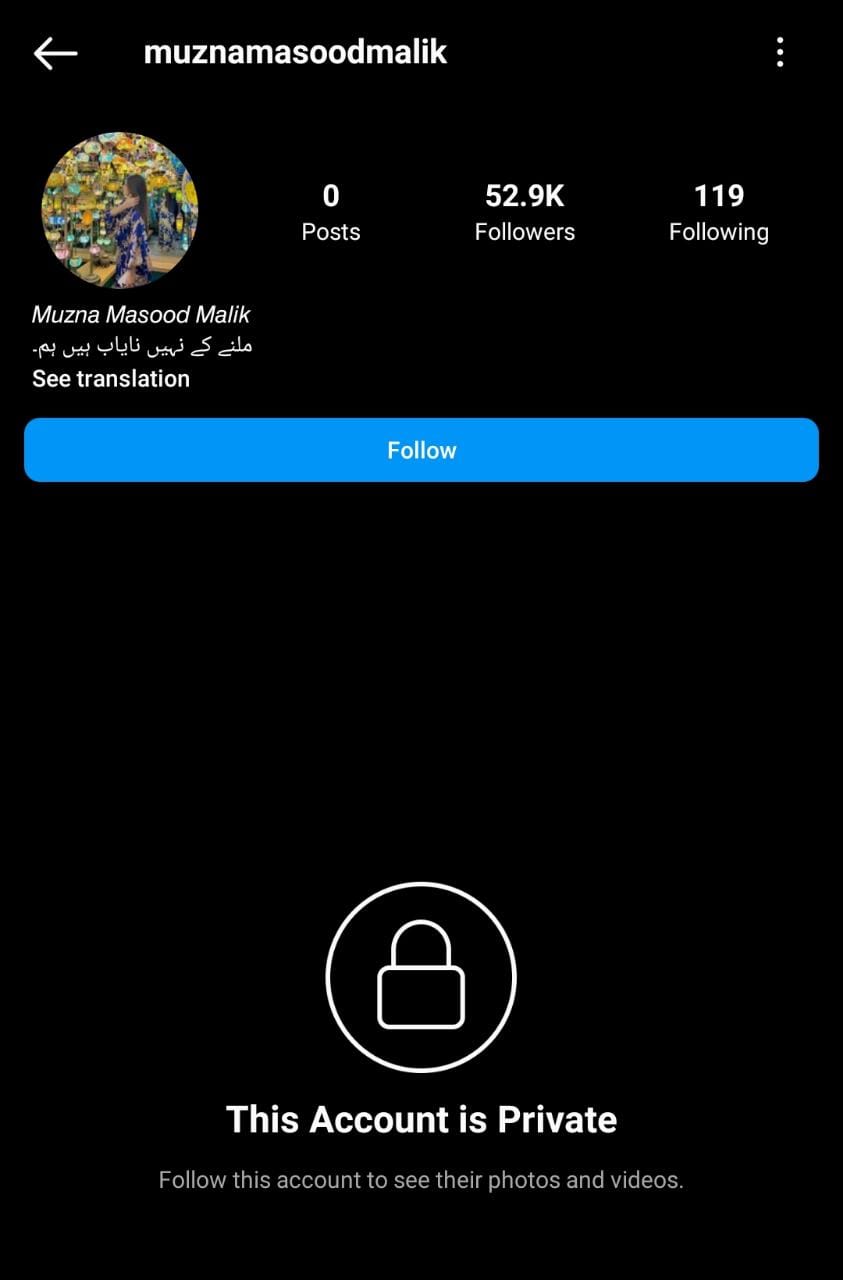 We wish the couple all the best for their future and we, honestly, can’t wait for all the latest updates from these two.