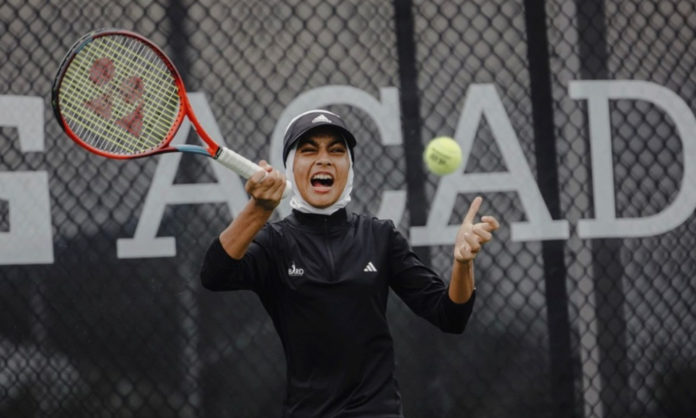 Pakistan: 05 December, 2022 – Pakistan’s 12-year-old tennis prodigy – Haniya Minhas has won bronze in the international tennis tournament, held in US. Haniya’s training and sports activities have been supported by the ‘Bilquis & Abdul Razak Dawood’ (BARD) Foundation, since she was only 9 years of age. 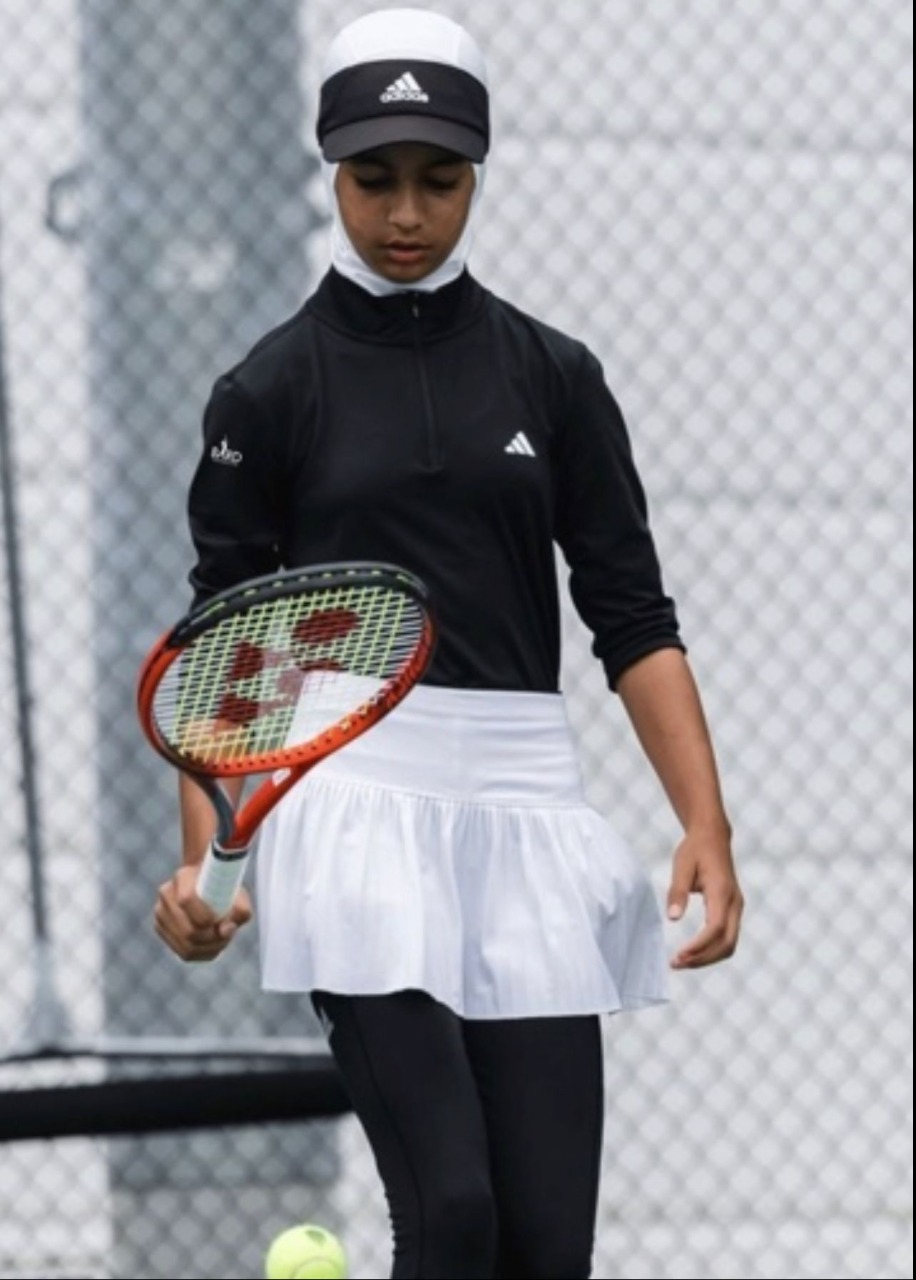 Expressing her delight on being the best player in two prestigious tournaments in the USA, Haniya stated that: “My current tour of the USA has been an exhilarating experience, as I have been able to train more professionally and out-perform all my worthy competitors, in my first tournament. My special gratitude goes to my country Pakistan that I represent from whole of my heart and BARD Foundation as they have supported my sporting endeavors for so many years.”

Mehreen Dawood – Pakistan’s leading philanthropist and founder of the BARD Foundation, paid a tribute to Haniya’s success, saying that: “Haniya is another international athlete emerging from Pakistan. I congratulate her for making such great achievements at a very young age. BARD Foundation remains committed to nurturing Pakistani talents by enabling youngsters who demonstrate an exceptional passion to excel and create a soft image of Pakistan, globally. We hope that one day, this emerging star will make her way through her passionate goals and dreams.

The long-term vision and mission of the BARD Foundation is to support the development of talented, young Pakistanis, in any profession, sport, or other fields of endeavor. It sponsors the best-performing youngsters, to fulfill their dreams and prove their mettle.