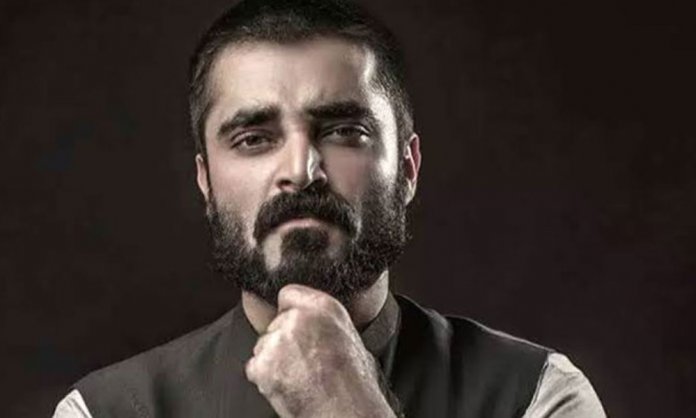 Hamza Ali Abbasi has got his fans excited about his highly loved drama serial Alif. The tale encircles a hard-working and diligent filmmaker named Momin, who is shown to be tangled between his spirituality and the glamourous life that he leads.

The drama serial comes packed full of sentiments and love which surrounds family values and depicts the love of a dervish in the novel.

Besides Hamza, the drama also features Sajal Aly, Ahsan Khan and Kubra Khan in lead roles and the serial has garnered immense appreciation from the masses and generated a lot of buzz.

The drama is written by Umera Ahmed and directed by Haseeb Hasan of Mann Mayal and Parwaaz Hai Junoon fame.

Abbasi who has now quit the entertainment industry is focused on spending his life in accordance with Islam.

Recently, in an interview, Abbasi stated that he will create content that will bring people closer to Islam and Allah.

The Mann Mayal actor also added that he will short films, documentaries and other videos that will answer the frequently asked questions by the masses regarding Islam.

We’re hoping to see more of Hamza Ali Abbasi on-screen while he arrives to create content that would touch all the right chords.

In the drama serial Alif, there’s a little boy played by the adorable Pehlaj Hussain is writing letters to Allah, praying for his father to return.

Alif has the audience hooked to their television, screens and really takes the viewers on a ride of emotional roller coaster.