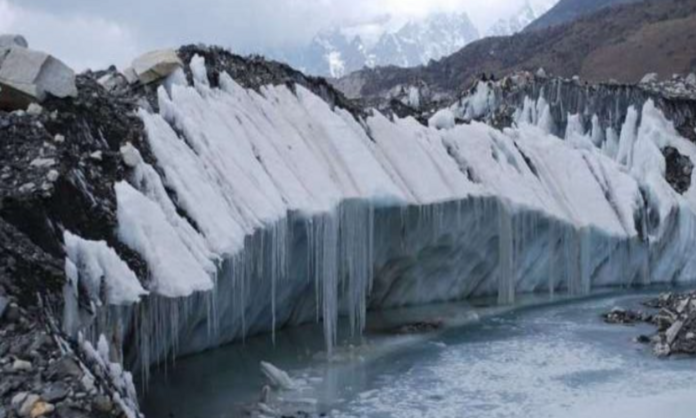 As the Earth gets warmer day by day due to increasing global warming, the glaciers are melting at a much faster rate than expected. According to a new scientific study by Journal Science on Thursday, half of the planet’s glaciers will completely melt by the year 2100. However, timely precautions taken can help solve this problem.

Himalayan Glaciers Are On Their Way To Disappearance

The Earth currently has 215,000 glaciers. Unfortunately, half of them might disappear by 2100 and humans may not be ready enough to face the consequences. Continuously rising temperatures are melting glaciers and other frozen water across the Hindu Kush Himalayas which includes the mountain ranges of the Pamirs, the Tien Shan, and the Tibetan Plateau.

What The Consequences May Be

Rapid glacier loss will only result in threatening problems like sea levels rising, shrinking water supplies for a big chunk of the world’s population, risk from flood events, and extinction of natural habitat. On the bright side, slowing down the rate at which the glaciers are melting can lead to prevention.