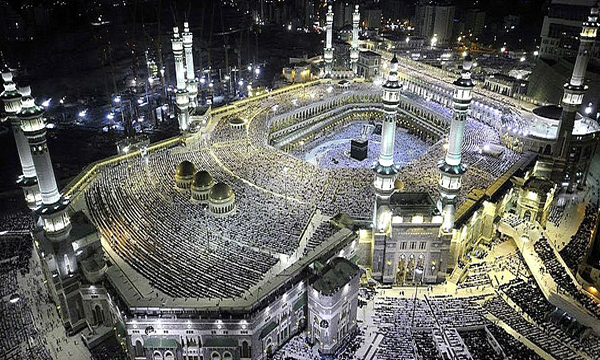 Hajj Policy 2018 has been finally announced by the Minister for Religious Affairs and as many as 179,210 Pakistanis will be performing the Holy pilgrimage to Mecca next year.

The deadline to submit applications is January 24

Balloting to choose pilgrims would be held on January 26