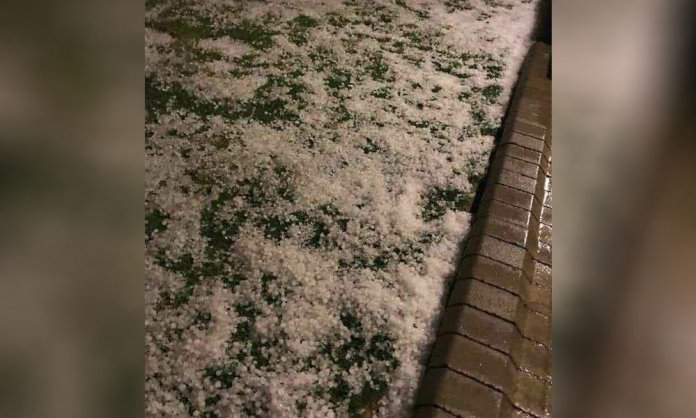 Karachiites woke up to an unexpected hailstorm and rain hitting various parts of the city in wee hours of Monday. This has happened in Karachi after four years, reported by Samaa News.

Late in the night, the sky erupted with lightning and the clouds roared to pour down. Of course,  breakdowns were reported in many parts of the metropolis.

Pools of water also accumulated on the streets and roads, affecting the movement of traffic. 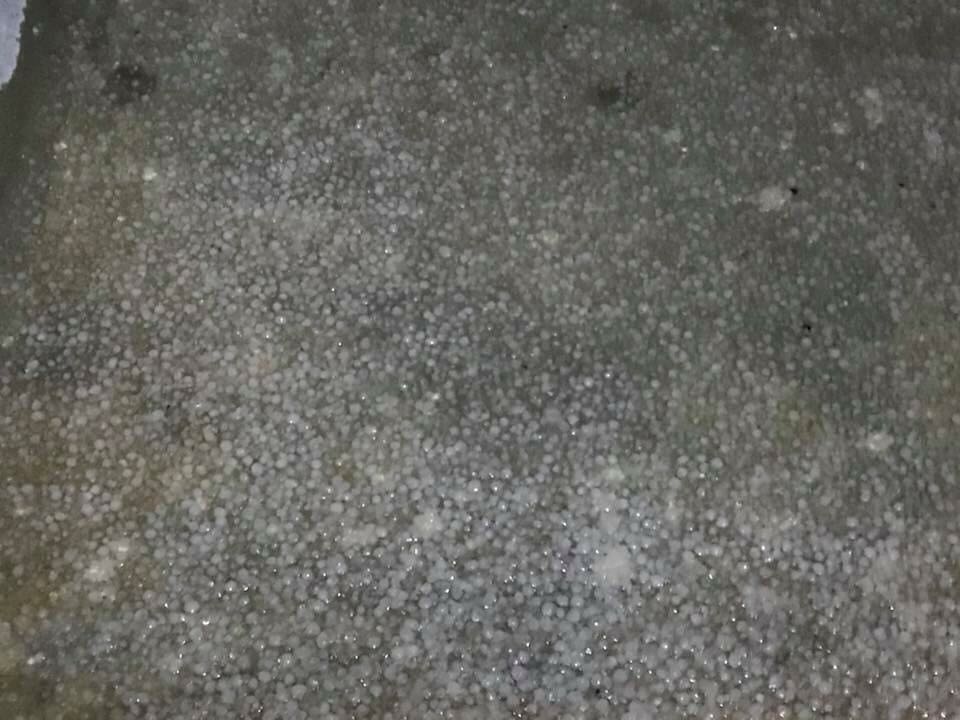 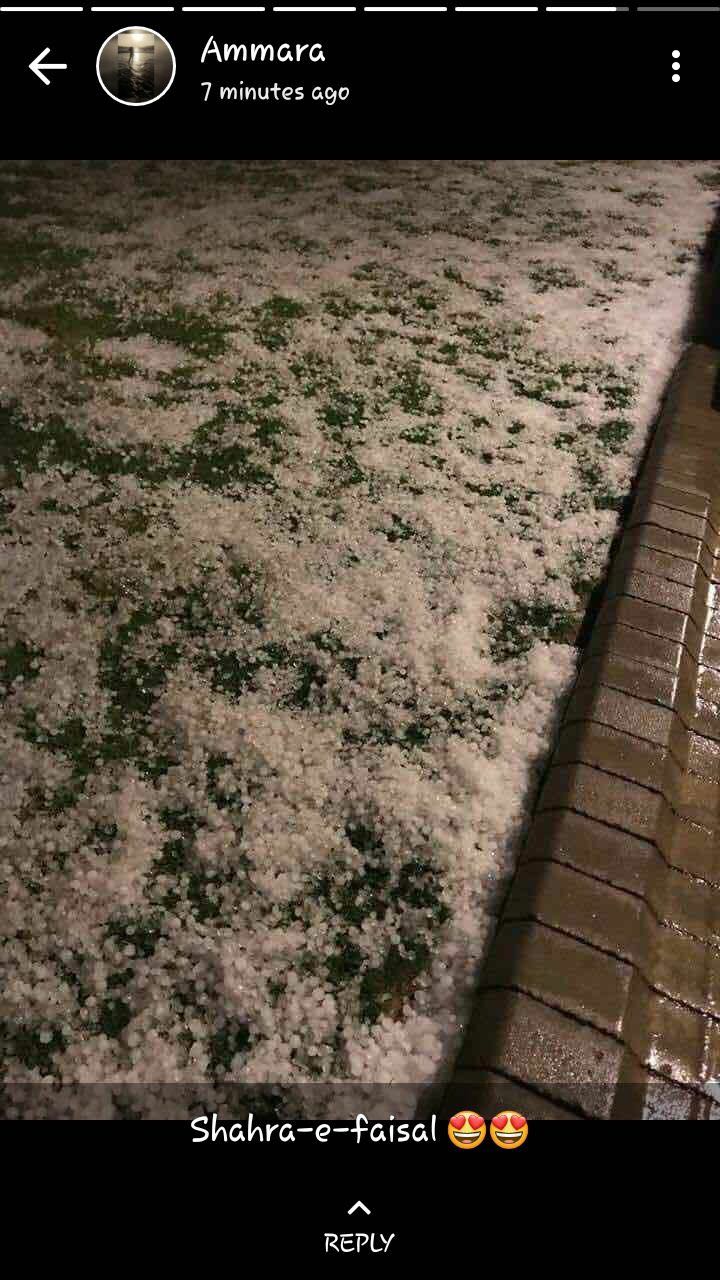 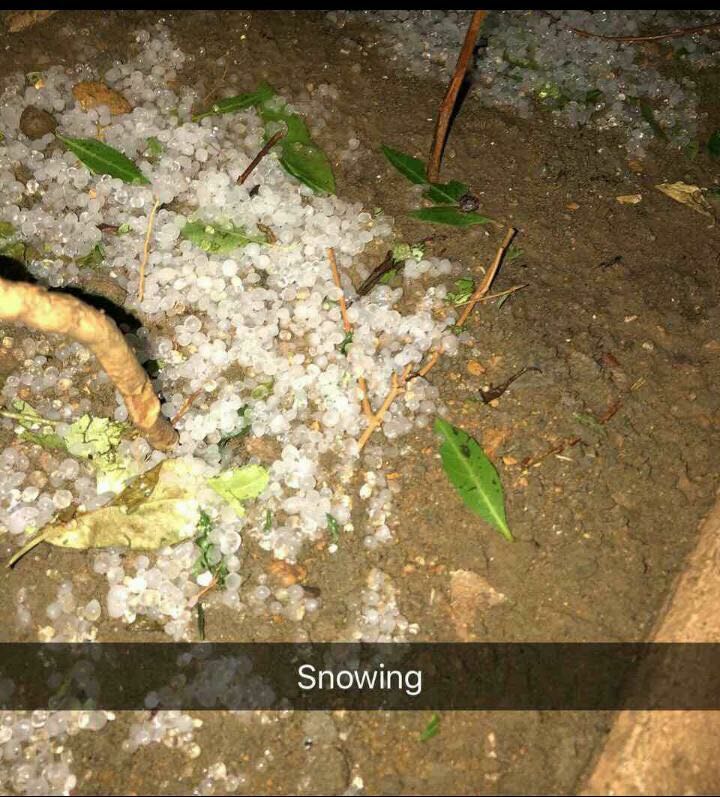 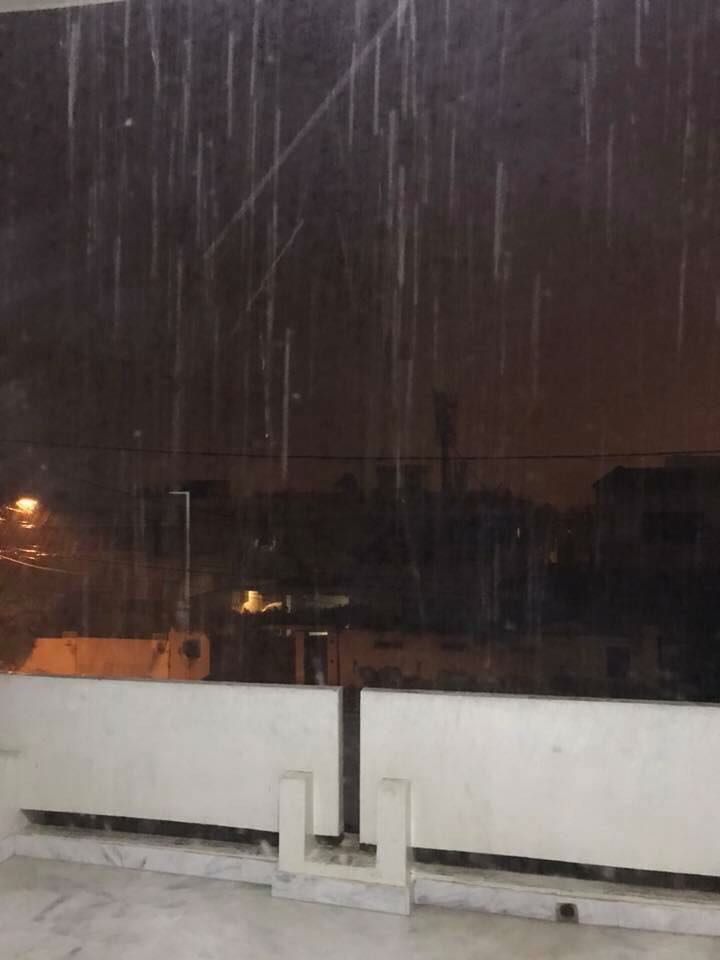 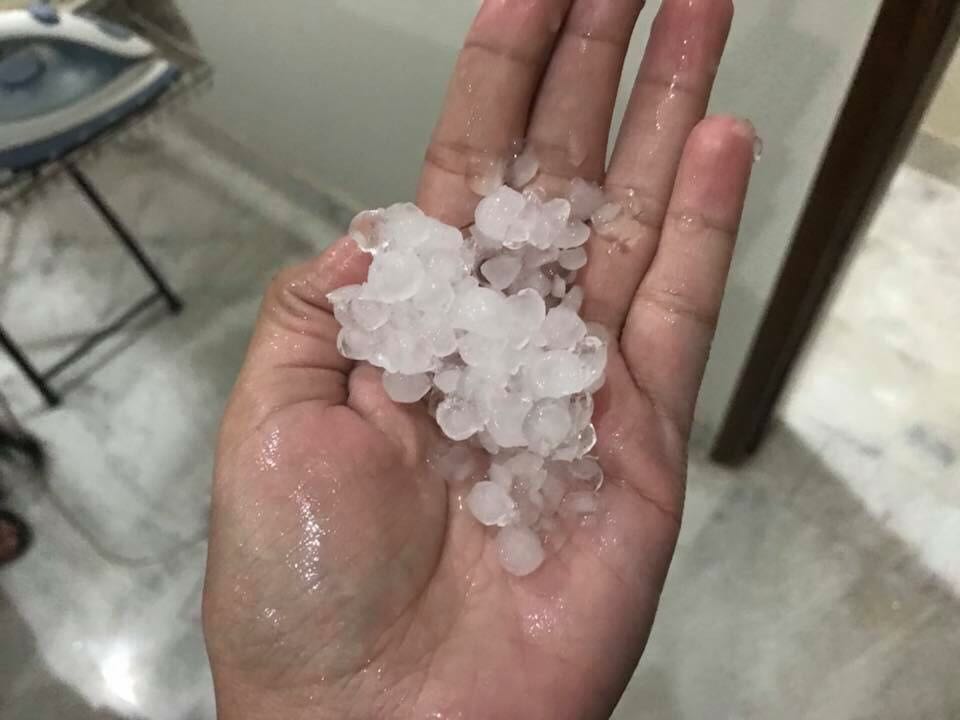 PMD has predicted that more rain will hit Karachi today and will continue for another day.  The weather in the city would be partly cloudy and the minimum temperature would range between 10 and 14 degrees Celsius.

Siberian winds would likely to continue in Karachi until afternoon and may increase up to 45km/h.