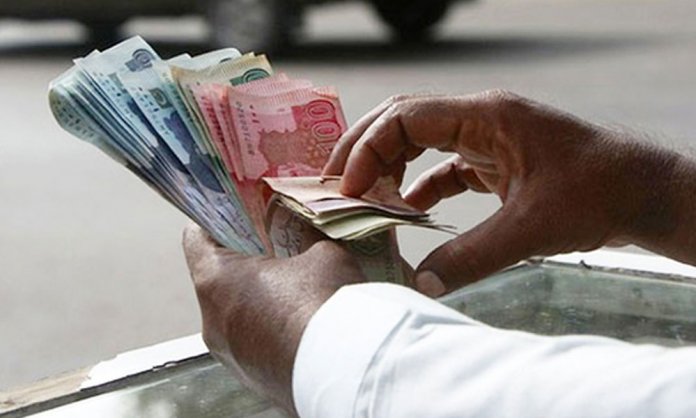 The government of Pakistan has made yet another change after budget 2018-19 was announced. Previously, the minimum taxable income was set at Rs 1.2 million annually, however, the amount now has been changed to Rs 0.4 million annually.

This means that individuals earning Rs 33,333/month will now have to pay their taxes. Last week, the government provided a relief by raising the taxable income to Rs 1.2 million a year. But by taking this step it means that 44% of the people or 0.5 million individuals will not pay the taxes.

Now, the suggestion given by Federal Board of Renevue, the government has made this decision after considerations.

Taxes as Per Salary 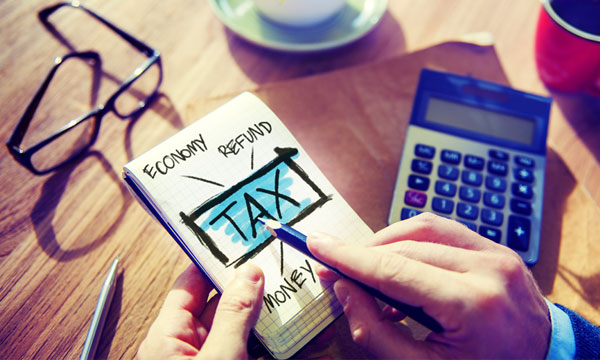 “People earning above 0.4 million monthly will be taxed at the rate of 15 percent. In Pakistan, the highest tax burden was on the salaried middle-class which include teachers, doctors, lawyers, nurses, accountants. Reduced tax rates will significantly lower tax burden on this class.”

Unfortunately, this sudden decision means that the middle-class families will have to suffer as not everyone can afford to pay.

What do you think about this U-turn?