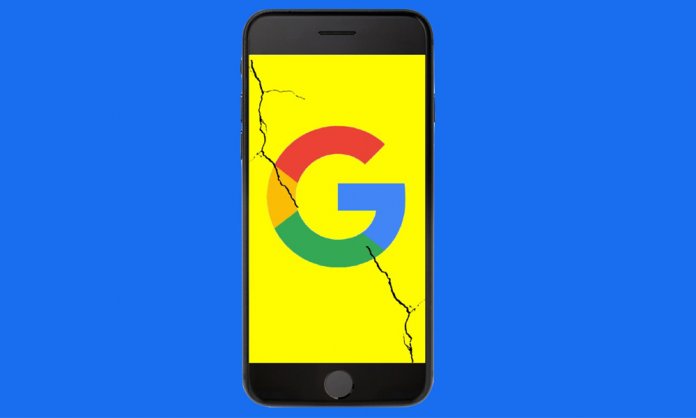 Google never fails to impress its audience! The popular search engine is back with another surprise. It released one of the most powerful new software that can help security researchers hack iOS 11.1.2.

This work is done by none other than one of the most famous names in the iOS bug bounty hunters – Ian Beer. He’s not only a well-known code hacker but also a member of Project Zero by Google. Their job description is to locate the bugs and exploits in various software in different companies to ensure a safer and smoother user experience.

The program was released this week on Monday. According to Beer, the program is theoretically suitable for all types of iOS devices, although it was only tested on iPhone 6s, iPhone 7, and iPod Touch 6G. He also believes that the code is quite easy to tweak for making it suitable for other devices as well.

This news came out huge for iOS security researchers and modders as this new code will make it easier than ever to jailbreak an iOS device to look for bugs. It’s a great contribution from Project Zero by Google as it is diligently working towards the goal of making all software for iOS safer and smoother to use.

Unfortunately, the exploits found by the researchers rarely get published and information about the tools used usually remains a secret. The main reason to keep it a veiled is because the procedure involves a huge sum of money, especially for significant brands like Apple.

Since Google is not operating to earn that amount, it does not need money to feature these publications. This allowed different software companies to use their input and make their own software safer to use.

The main aim is to look for all sorts of possible flaws within iOS without investing further time and research into creating new methods for jailbreaking it.
We can only hope that this revelation helps researchers in finding exploits so they can make Apple user interface even better.