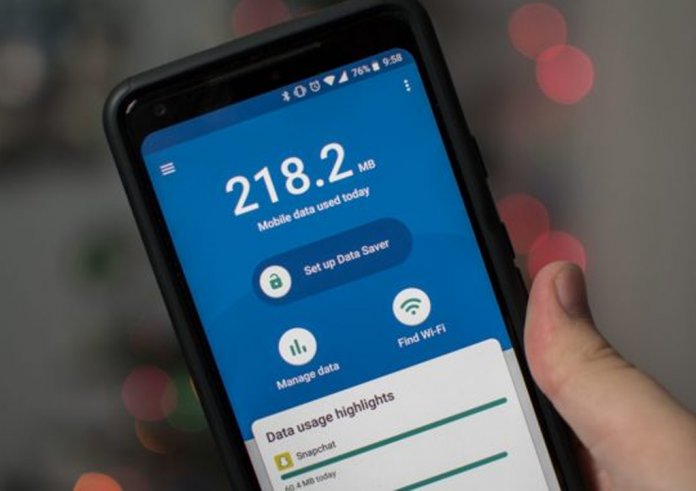 Today Google announced Datally, a smart and simple Android app that helps smartphone users understand, control, and save mobile data. Datally works on all smartphones running Android 5.0 (Lollipop) and higher and is available today on the Google Play Store globally.

“This is an especially acute problem for the newest generation to come online, known as the “Next Billion Users.” Not only are these smartphone users constantly thinking about data balances, but they do not understand where their data is going, nor do they feel in control over allocating data to the apps they really care about. 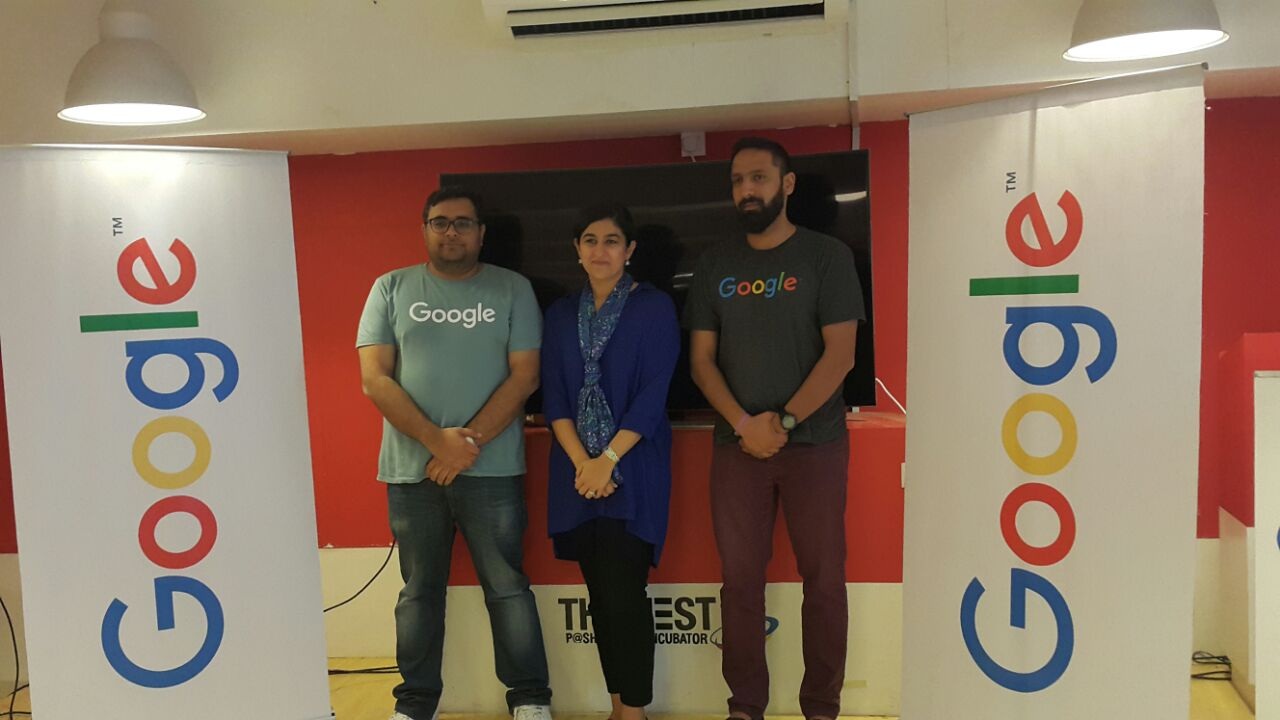 Apps frequently use data in the background for updating content and information. Datally’s Data Saver feature lets users control data on an app-by-app basis, so that data only goes to apps they care about. People testing the app saved up to 30% of mobile data, depending on the way they used Datally.

Datally alerts users when apps start consuming a lot of data, and it allows them to see how much data they’ve used on a daily, weekly, and monthly basis.

There are also times when users want to use more data than they have on their mobile plans, such as when they want to watch HD videos. Public Wi-Fi is an important access point for high-bandwidth connectivity, so Datally’s Find Wi-Fi feature reveals the networks nearby, rated by the Datally community. Once connected, users can rate the Wi-Fi networks themselves based on their own experience.