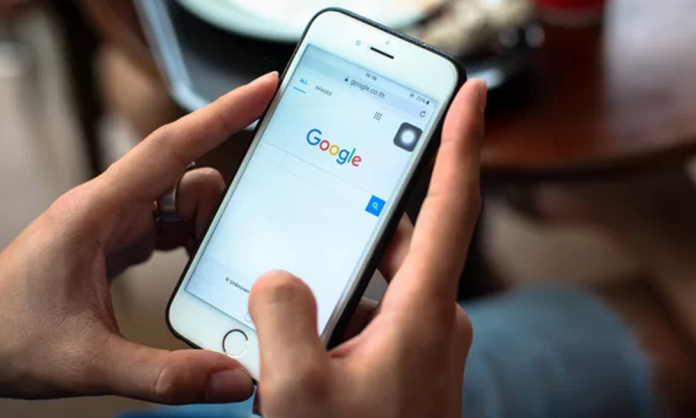 Google has introduced a new feature in the United States, which is designed as a questionnaire to test the depression levels of people who search for the terms “depression” and “clinical depression”.

To check if they are clinically depressed, the users who search for information about depression will be shown a box at the top of their screens.

This box has a clinically validated test, called PHQ-9, which asks about appetite, energy and concentration levels.

It has been found in a study that the percentage of younger teens and children hospitalized in the US for suicidal actions and thoughts has doubled in over a decade. Roughly 1 in 5 Americans are affected by clinical depression at some point in their lives. However, the individuals take an average of 6-8 years to seek professional help.

This initiative was developed in a partnership between Google and the National Alliance on Mental Illness (NAMI).

“We hope that by making this information available on Google, more people will become aware of depression and seek treatment to recover and improve their quality of life,” -Mary Giliberti, CEO of National Alliance on Mental Illness (NAMI). “The results of the PHQ-9 can help you have a more informed conversation with your doctor,” wrote Giliberti.

We hope this helps the young generation to conquer this rise of this mental illness by detecting it at the right time. Always keep in mind that asking for help is always alright, no need to feel out of place or shy.