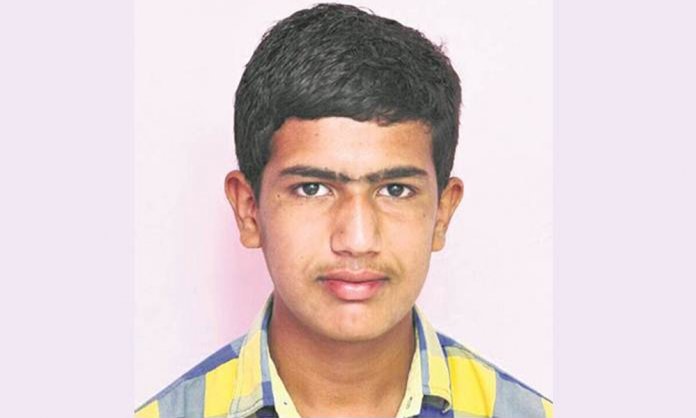 Google is famous for promoting young talent at all stages. Recently, a news has been making waves on the internet that the tech-giant has hired a 16-year-old Indian boy as a Graphic Designer for a whopping salary of INR. 144 million (PKR. 23.7 million).

However, Google has clarified that the news is Fake! Shockingly, Harshit Sharma who is a 12th-grade student at a government school, himself released a statement announcing his recruitment at Google.

“Who knew that an average student like me will get a job in Google? I can’t share my happiness about how I am feeling, it’s like a dream has come true. My hard work has paid off well”.

Now, Google has released a statement to shut down all rumors regarding Sharma:

“Currently, we don’t have any information on our records with respect to Harshit Sharma’s candidacy.”

Now, that Google has clarified that there is no record of his employment, Harshit’s dream of working at the Silicon Valley giant seems too good to be true!