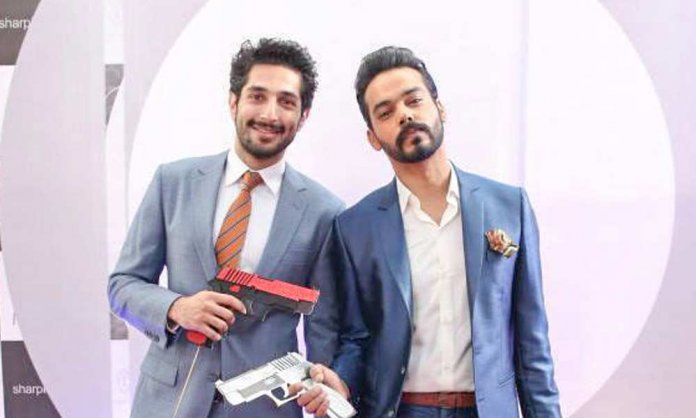 The ‘Mann Mayal’ actor Mirza Gohar Rasheed is one of the few actors who are not afraid to speak their mind and he has never shied away from expressing his views.

Sometimes, the actor also faces criticism but he knows how to deal with such situations and that’s why we love him.

Gohar Rasheed, who has been a significant part of the entertainment film industry, yesterday took a dig at Indian Pilot Abhinandan during the PSL match and it literally made us all laugh.

While talking about his upcoming movie ‘The Legend Of Maula Jatt’ with Bilal Ashraf, Gohar Rasheed jokingly said that the Indian Pilot was in the stadium and enjoyed his tea as well.

Which his interview below!

On the professional front, Mirza Gohar Rasheed is all geared up for Bilal Lashari’s upcoming venture ‘The Legend of Maula Jatt’ in which he will be playing an important role.

Apart from Gohar Rasheed, the cast of the flick also includes Fawad Khan, Hamza Ali Abbasi, Mahira Khan, and Humaima Malick among others.

The action drama movie is slated to be released at cinema houses this Eid-ul-Fitr and now we just cannot wait of it.