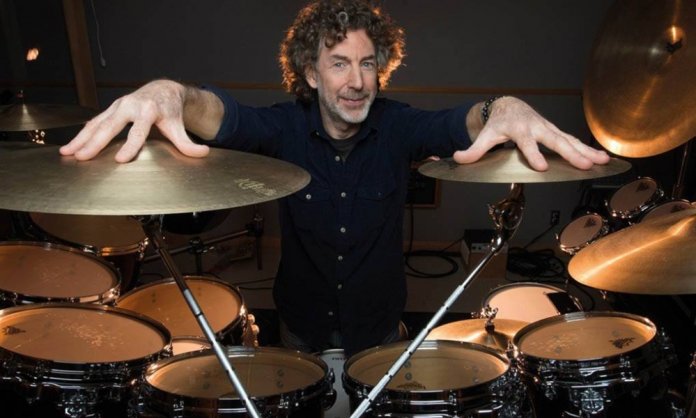 Karachi: Renowned Pakistani guitarist and music producer Kashan Admani has assembled the top musical talent from all over the world to collaborate on a music project and spread a message of hope and positivity in these testing times.

The song is prayer that features internationally acclaimed artists from all over the world such as Grammy Nominee Simon Philips from USA who has also played with Toto, The Who, Judas Priest, Asia, Pete Townshend and Gary Moore, bass virtuoso Stu Hamm from USA, who has played with Joe Satriani and Steve Vai, multi-Award winning Russian guitar player Roman Miroshnichenko, who has collaborated with Al Di Meola, Steve Vai, Larry Coryell, Jennifer Batten, Marco Mendoza, Paul Wertico, Grammy Award winning violinist Charlie Bisharat from the USA who has played on countless Hollywood film scores including Titanic, Transformers and has also feature Michael Jackson’s music, Marco Mendozza form the band Whitesnake, British singer / Songwriter Lili Casely, Dr. Palash Sen from India who is lead vocalist of the Indian pop/rock sensation Euphoria, musical Notre Dame de Paris soloist Matt Laurent from Canada, Luiza Prochet from Brazil, Who is a Singer, Songwriter, actor and dancer , was a participant of The Voice Kids Brazil and has voiced several characters for Disney, Fox and Universal, world renown percussionist Gumbi Ortiz from Florida, who is part of guitar master Al Di Meola’s band and Taylor Simpson from New York, USA, who has played drums for Junoon alongside a number of local and international acts. 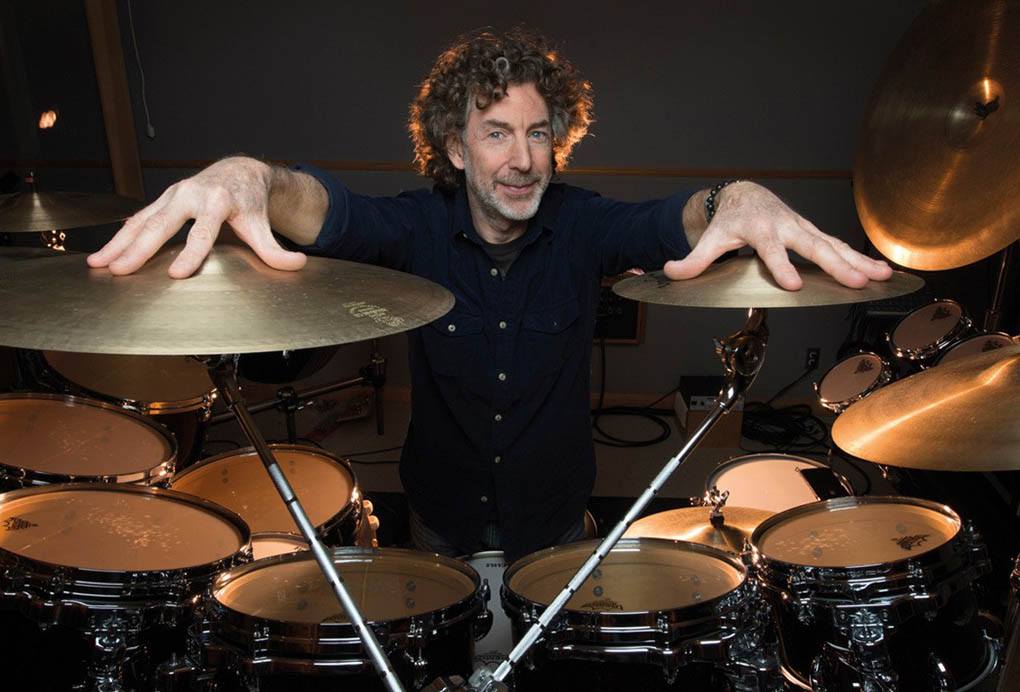 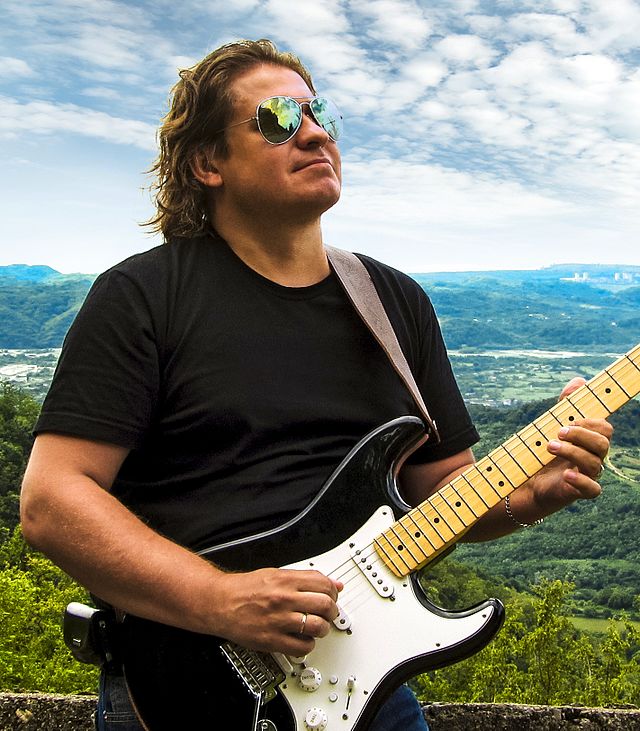 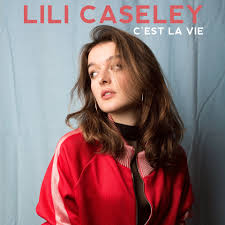 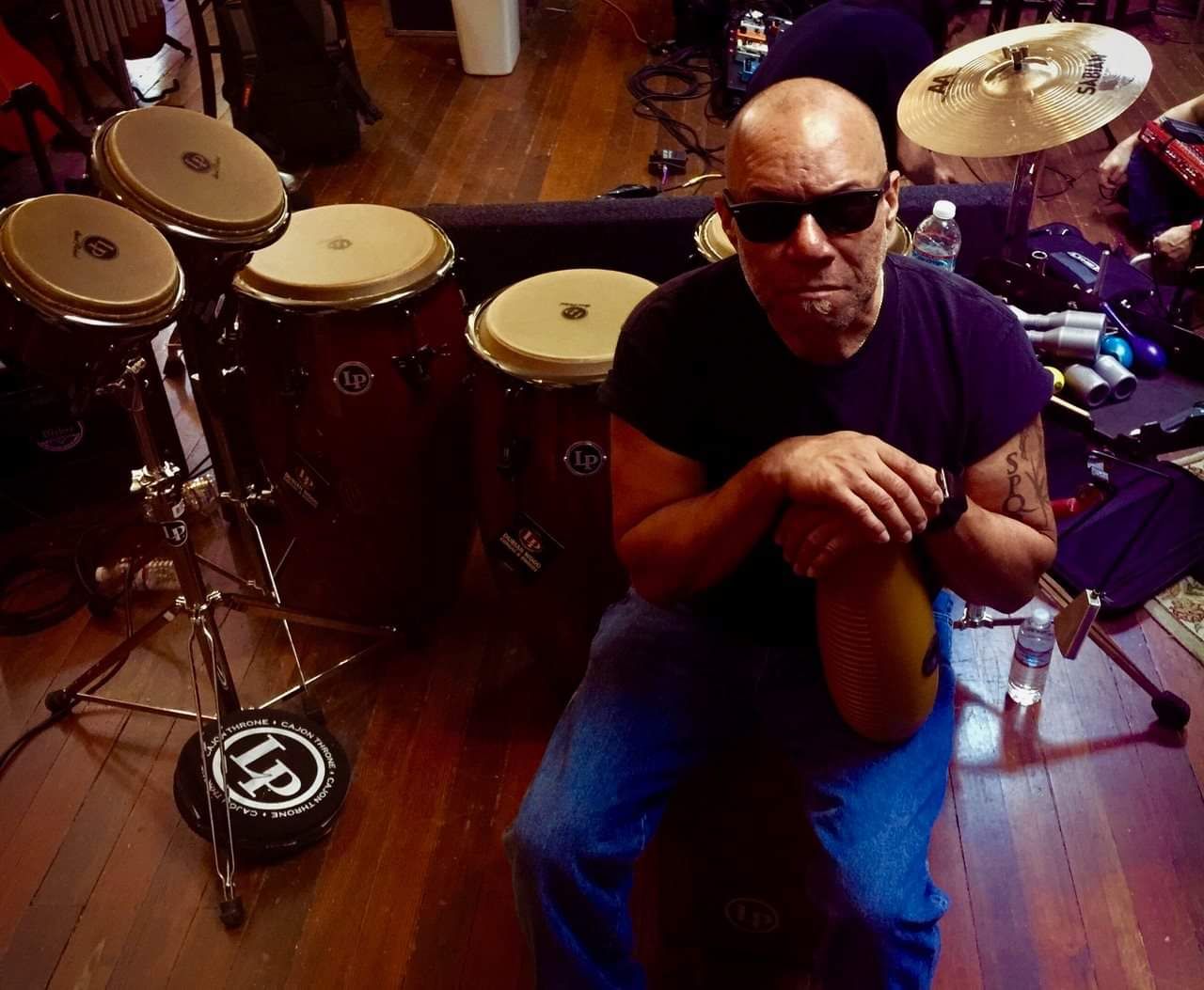 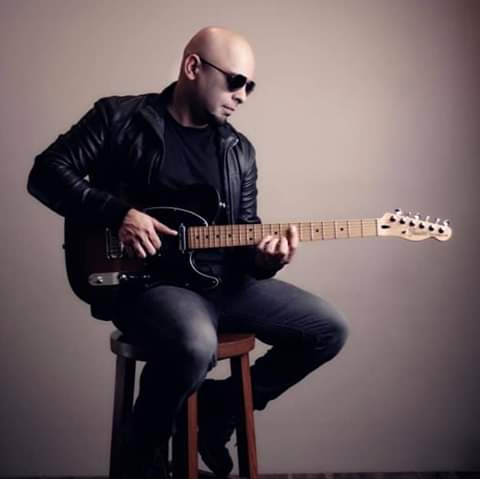 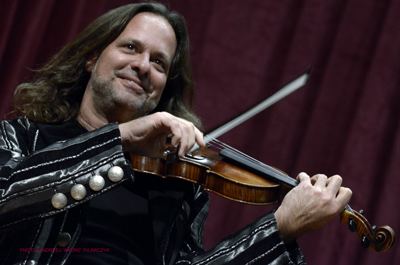 At a time when the global population continues to live in isolation due to the coronavirus pandemic, this collaboration gives a message of hope, togetherness, spirituality, and social harmony.

“Music has the power to inspire hope and spread positive energy around. The idea was to come together to give hope to people all over the world and show that humanity is alive and united in these turbulent times in the fight against the novel COVID-19 pandemic,” – says Kashan Admani. “We want to bring true optimism to people, not just one person, but the entire humanity. There is hope over despair, light over darkness, life over death, and this is what we want to remind the global population of at this time,” he added.

This is the first ever collaboration of its nature initiated in Pakistan by Kashan Admani bringing together some of the biggest music names of the international music scene who will share their craft with each other while Creating a space for audiences to cherish music and stay united especially in an unusual situation like this.