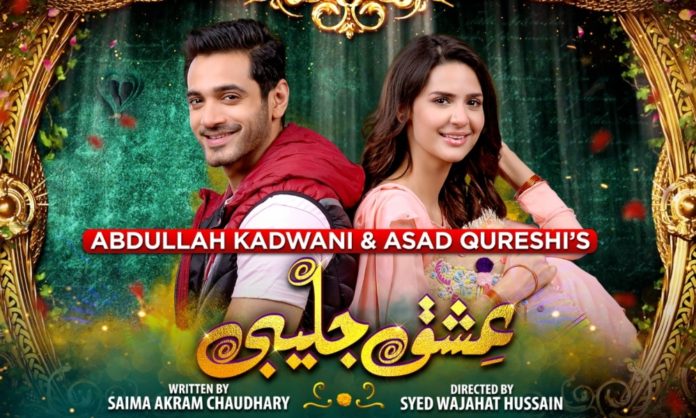 Ramazan Kareem greetings are soon to echo across the world as Muslim communities look forward to the spiritually rewarding month. Geo Entertainment has always welcomed Ramazan with programming that aims to educate as well as entertain its audience.

This year, Geo Entertainment promises to be different and much refreshing as we bring to you four new shows; Dikhawa: Season 2, Kuruluş: Osman, Makafat Season 3, and Ishq Jalebi.

Our Ramazan specials will begin with the series Dikhawa: Season 2 which will premiere on the first day of Ramazan at 3:30 p.m. Dikhawa’s second season follows in the footsteps of the first series which highlights the social and religious repercussions of pretentiousness, showing-off, and posturing.

With this moral-based series, Geo Entertainment has joined hands with many popular faces and hopes to invoke a wholesome understanding of the principles of empathy and kindness.

Geo Entertainment also hopes to acquaint its audience with great insight into Muslim bravery and historic folktale with the Turkish TV series “Kuruluş: Osman” on its platform. Kuruluş: Osman will premiere on the first day of Ramazan at 4:30 p.m. and will be available for spectators in Urdu language. 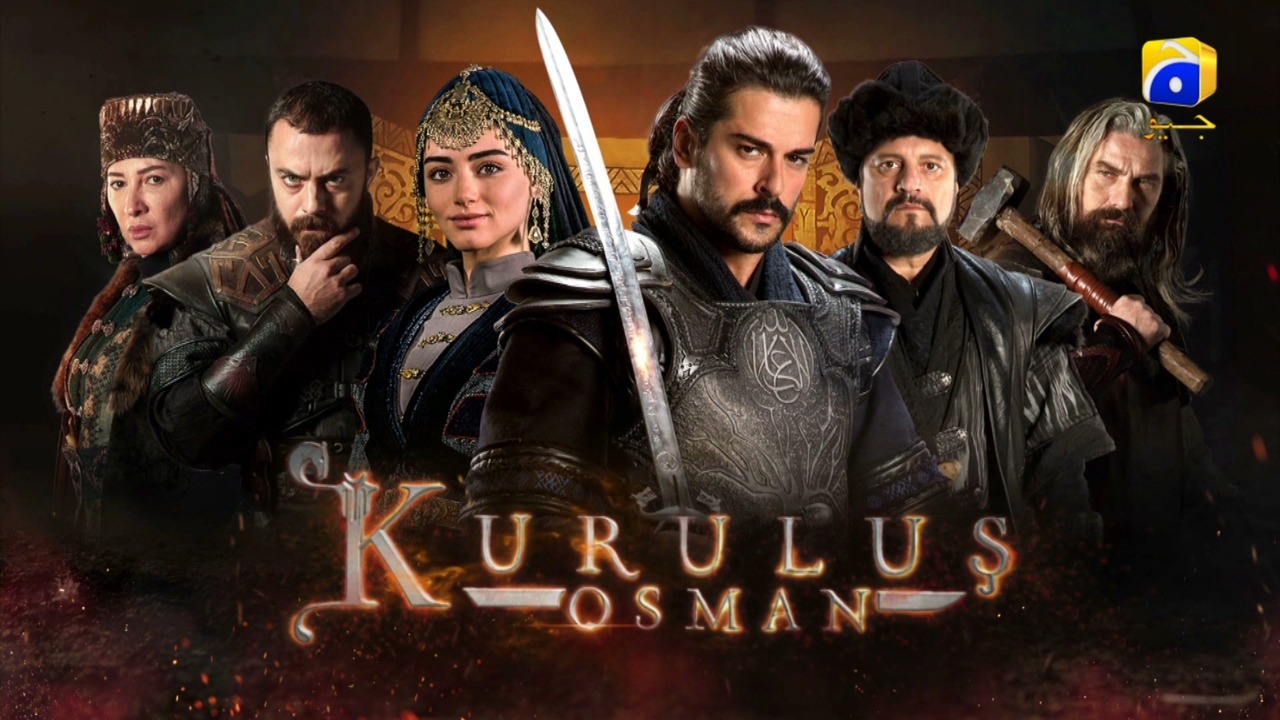 The series Kuruluş: Osman holds significance for its majestic storytelling about the establishment of the Ottoman Empire and how Osman goes on to follow the footsteps of his father Ertugral.  It features the glory of the Muslim empire and the way it became one of the longest-reigning empires in the world.

Another short fiction series Makafat has also been renewed for a third season with a star-studded cast and phenomenal writers. Makafat: Season 3 will premiere daily at 7:00 p.m. 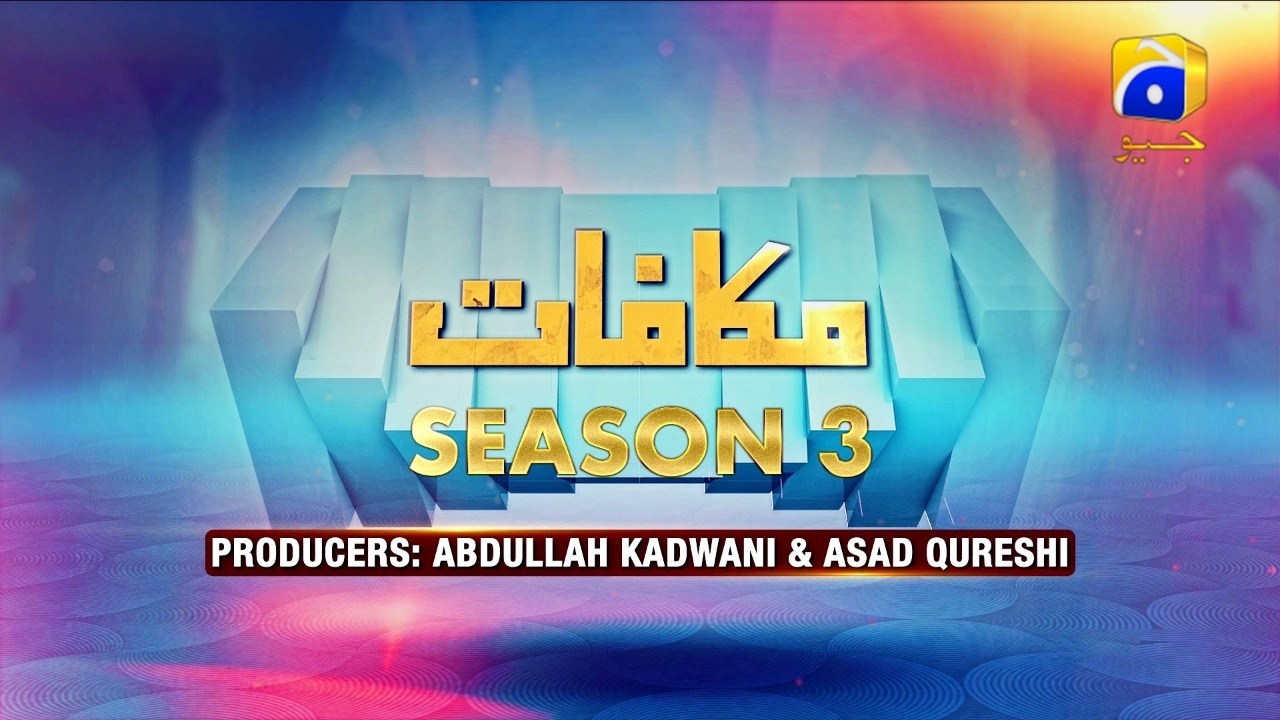 The third season of Makafat comes after constant success with earlier seasons which were conceptualized around the theme of makafat-e-amal and sought inspiration from the ‘what you reap is what you sow’ dictum about life.

Geo Entertainment brings a romantic family drama serial “Ishq Jalebi” which will also be launch on the first day of Ramazan at 9:00 p.m. 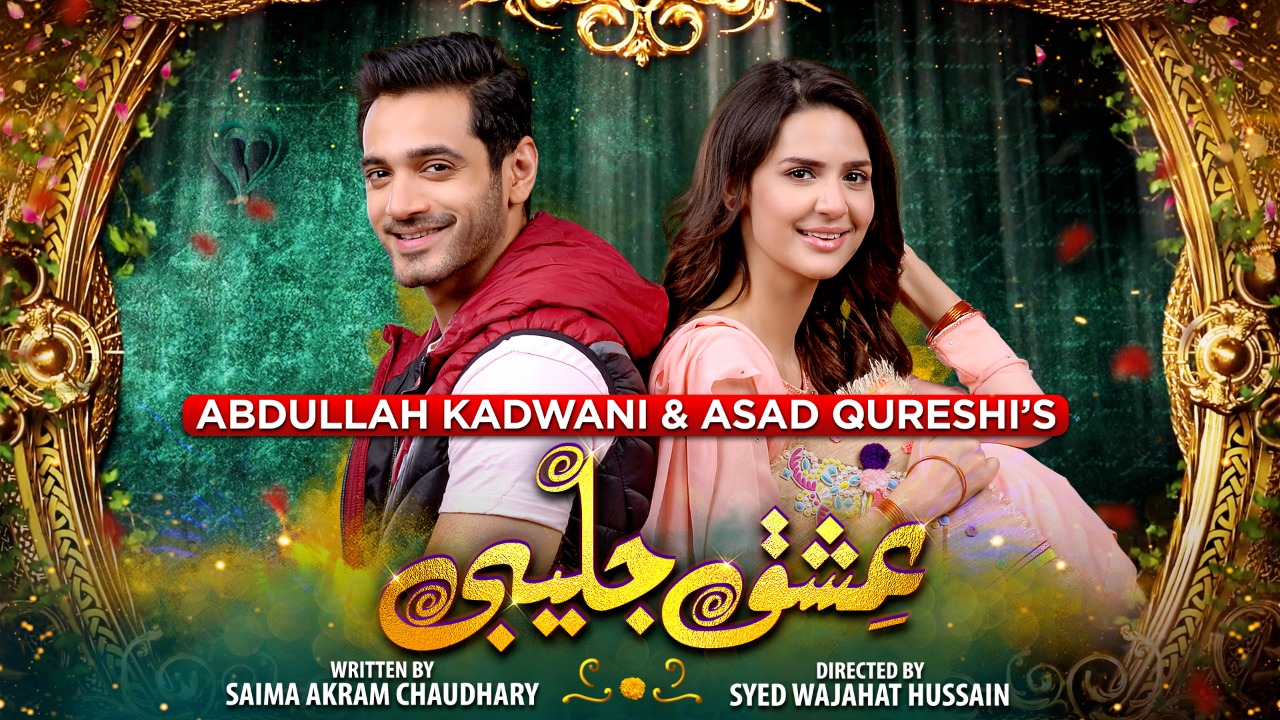 This drama serial arrives with a fresh take on family issues and many veteran actors including Qavi Khan, Wahaj Ali, Madiha Imam, Usama Khan, Mahmood Aslam, Hina Bayat, Kashif Mehmood, Irsa Ghazal, Noor Ul Hasan, and Humera Bano will be adding their charm to the fictional family reunion. Wahaj Ali and Madiha Imam are appearing as an onscreen couple as cousins Bela and Basim who realise their newfound love for each other.

While promoting the ideas of empathy, compassion and togetherness, Geo Entertainment decided to simplify this year’s Ramzan programming in compliance with PEMRA rules. Geo Entertainment has always hoped to influence its viewers with thought-provoking content and inspire them to be better, and do better.