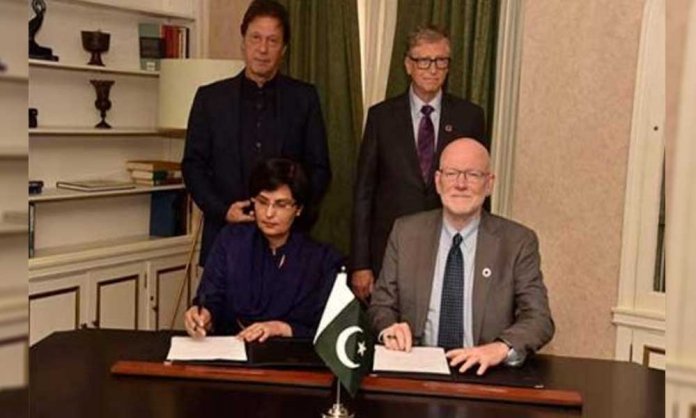 As per reports by Radio Pakistan, the Bill and Melinda Gates Foundation will provide Pakistan an amount of 200 million dollars for the implementation of the Ehsaas Program in 2020.

An MoU was signed during the occasion between both parties in New York on Wednesday. Bill Gates had called on PM Khan on the sidelines of the United Nations General Assembly session.

According to the agreement, the money will be used on 134 poverty alleviation projects across the country, undertaken as part of the Ehsaas program. 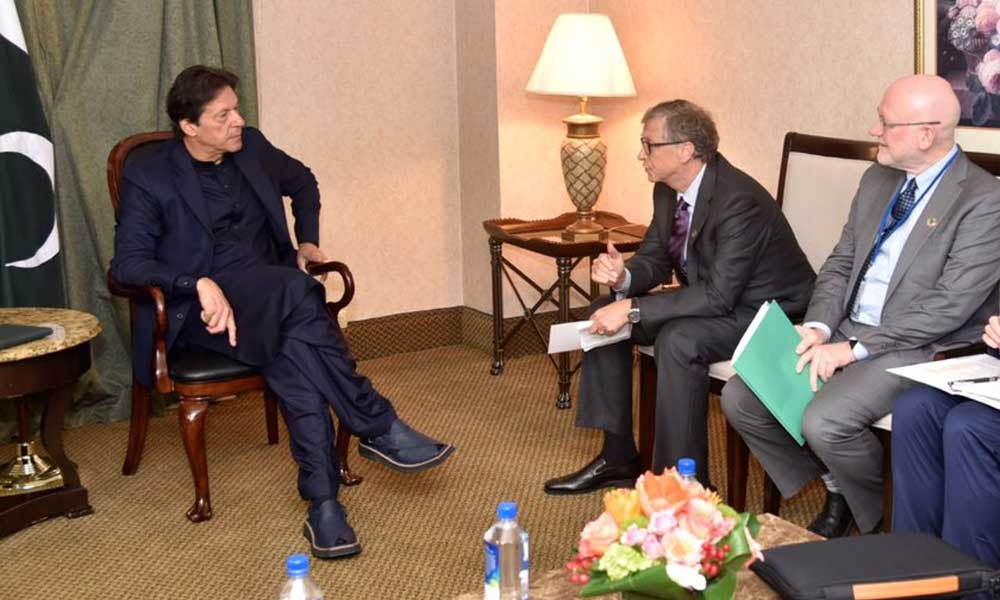 PM Khan took the moment to share that Ehsaas was a big project with the means to change Pakistan’s future into a welfare state.

He stressed that the program will play a vital role in achieving sustainable development goals that have been set by the United Nations.

Talking to Bill Gates, the premier also expressed his commitment for complete elimination of polio from the country.