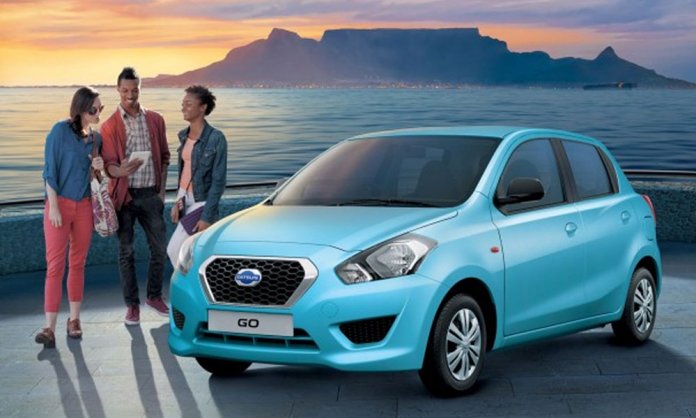 Word on the street is Ghandhara Nissan is to restart its operations in Pakistan after a gap of almost 8 years by launching the affordable budget car, Datsun Go!

According to a source, the Engineering Development Board (EDB) and Board of Investment (BOI) Ghandhara Nissan have held talks with one another. As result, the conclusion lea to an agreement where Ghandhara Nissan’s business plan will be treated as a Brownfield investment. 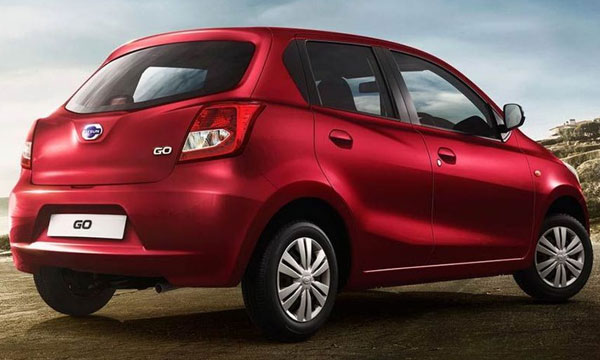 This will allow Nissan to legally import vehicle parts at a cost-effective rate within Pakistan so that the company can produce budget-friendly cars. Not only that, but Nissan’s entry in the automotive sector means that there will be over 1800 job positions to fill.

An initial investment of $200 million will be made by the manufacturer. The company’s Pakistan plant has been inactive since 2010, thus the brownfield status.

Currently, there are 6 different variants available under Datsun Go. According to Nissan, the company plans to invest Rs 4.5 million in the first 4 years to produce Datsuns.

The Go is a popular hatchback and can do wonders for the Pakistani market. Currently, the car is offering 5 global variants.

What do you think about Nissan’s Datsun Go?