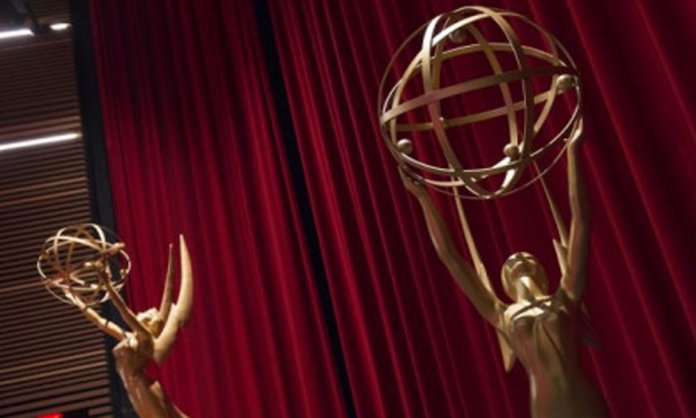 HBO’s fantasy epic “Game of Thrones” led the field for television’s prestigious Primetime Emmy awards on Thursday, with a whopping 22 nominations, including one for best drama series.

“The Assassination of Gianni Versace,” one of the few serious contenders this year that can claim to be entirely new, picked up an impressive 18 nominations.

Part of FX’s “American Crime Story” strand from the mind of Emmys mainstay Ryan Murphy, it is the follow-up to the acclaimed “The People v. O. J. Simpson” (2016).

The series had been expected to dominate the acting races among the limited series and TV movies — and indeed it did, with Darren Criss, Penelope Cruz, Edgar Ramirez and Ricky Martin all nominated.

HBO awards darling “Veep” was ineligible this year and its crown passed to “Atlanta,” the FX comedy created by and starring Donald Glover, which amassed 16 nods.

Samira Wiley, nominated for guest actress in “The Handmaid’s Tale,” and Ryan Eggold (“New Amsterdam”) presented the nominations from the Television Academy in Los Angeles.

Leading the nominations in totals by platform were Netflix (112), leapfrogging last year’s leader HBO, which scored 108. Adrift in third was NBC with 78 nods.