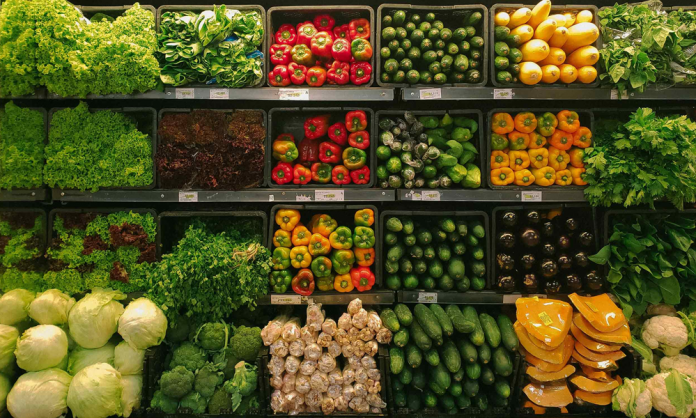 Pakistan’s Prime Minister Imran Khan on Monday announced that the government will help its citizens who are earning less than Rs. 25,000 a month by providing free groceries.

This decision was made during a cabinet meeting which discussed multiple ways to provide relief for the common man during this time of high inflation.

Reportedly, the poorest of poor families would be provided with flour, ghee, pulses, sugar, and other essential items.

Furthermore, Khan directed his finance and economic team to allocate an amount for ration in the upcoming budget.

PM Khan says that the government is dedicated to providing relief to the poor segment of the society.

The premier also took it to his social media to tweet about the government’s efforts in bringing down inflation.

In a twitter post, PM Khan wrote that the government’s efforts, including subsidy accorded to the Utility Stores Corporation (USC), have resulted in bringing down inflation by 2.16%. Inflation for February 2020 was recorded at 12.40% compared to 14.56% in January.

Good to see Cabinet decisions to reduce inflation, incl subsidy on products through Utility Stores, starting to bear fruit. Inflation rate for Feb shows decline by more than 2% versus Jan. We will continue pursuing measures to bring down inflation & reduce burden on citizens