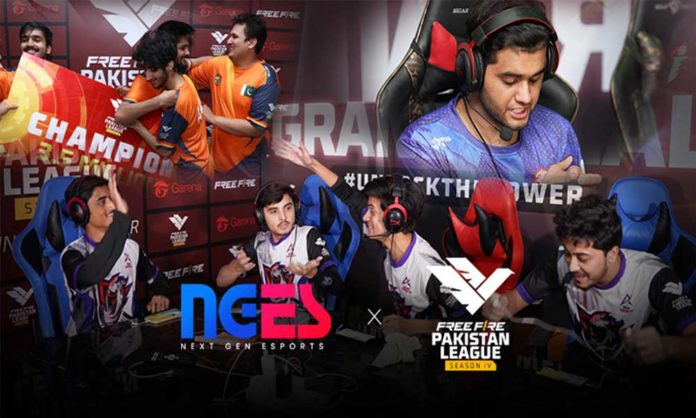 The fourth and most current Free Fire Pakistan League was held in October 2022. Garena Free Fire partnered with Next Generation Esports as the lead agency to handle all operations for their flagship event for the fourth time.

This edition of FFPL IV was unlike others in that no offline event was planned due to the global recession causing mayhem worldwide. Still, NGES once again spectacularly managed all major and minor operations, including photoshoots, matches, scoring, providing stable internet connection for the players, and the live broadcast. 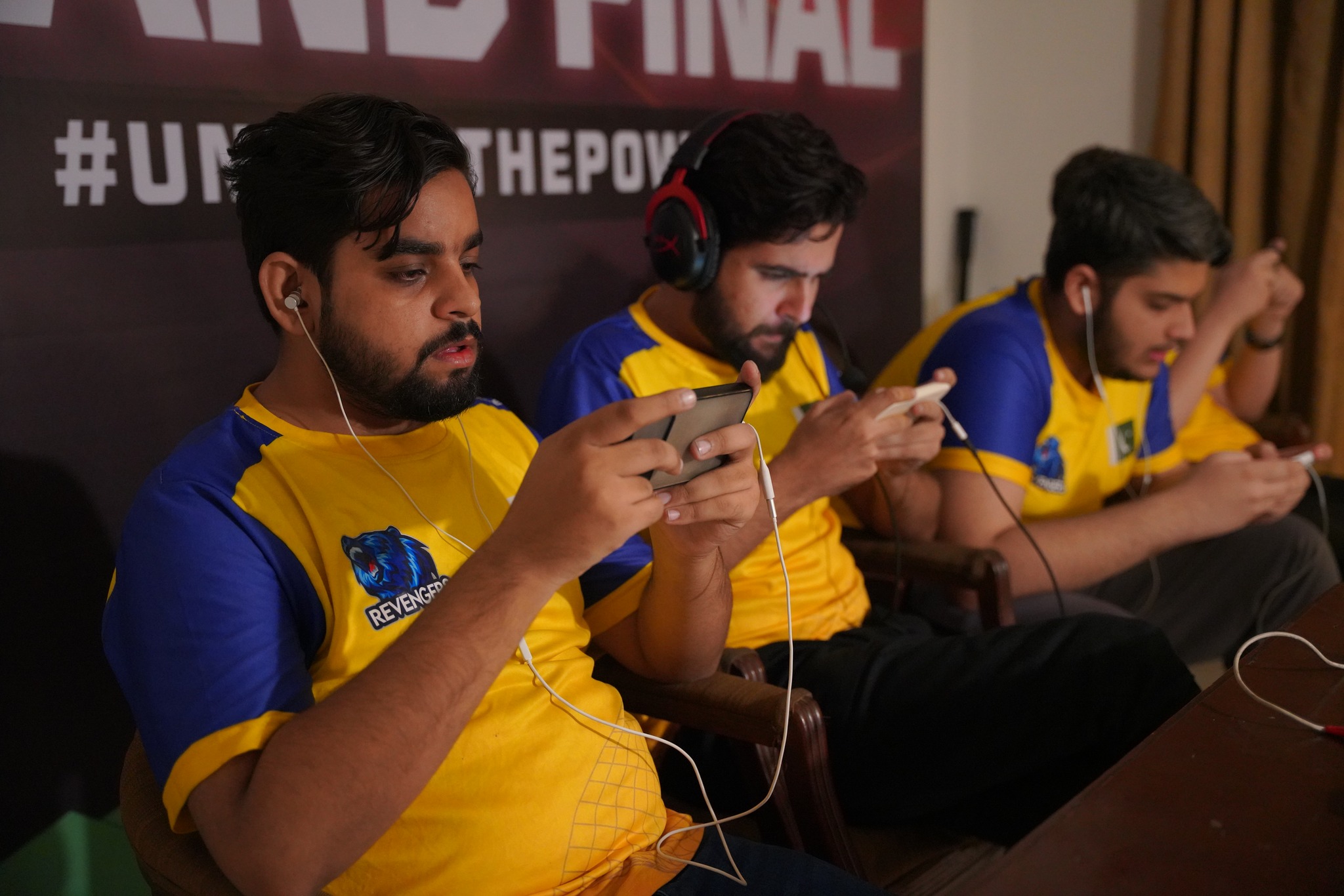 Over 1500 teams registered nationwide, with the top 18 qualifying for the playoffs. The prize pool for the fourth edition of FFPL was one crore PKR. 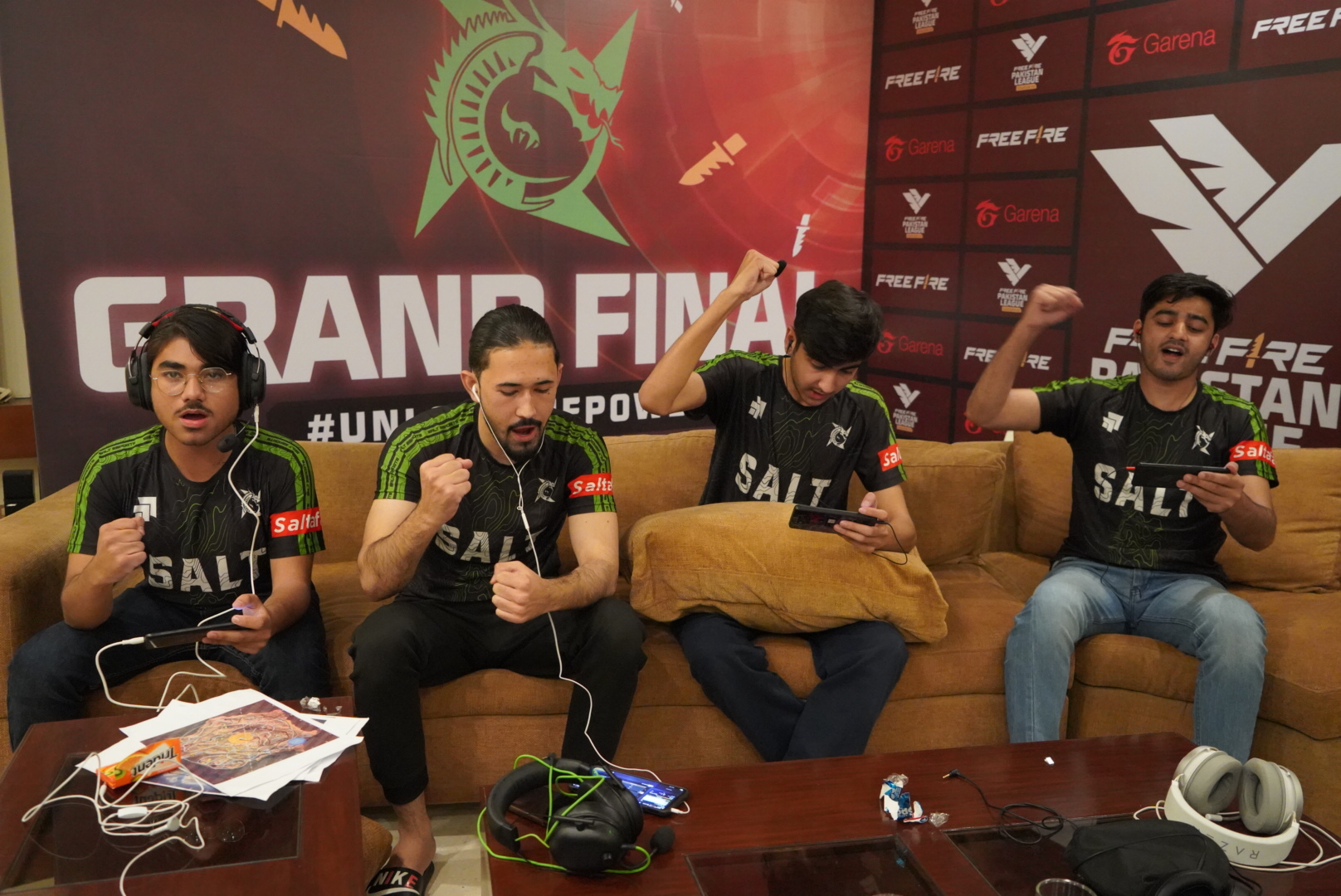 Team Hotshot Esports, who previously had one FFPL trophy, also won the fourth edition of FFPL, leaving everyone in wonder and taking home prize money of 35 LACS PKR. Hotshot has also locked its spot in the Free Fire World Series, which will take place in Bangkok during the final week of November 2022. 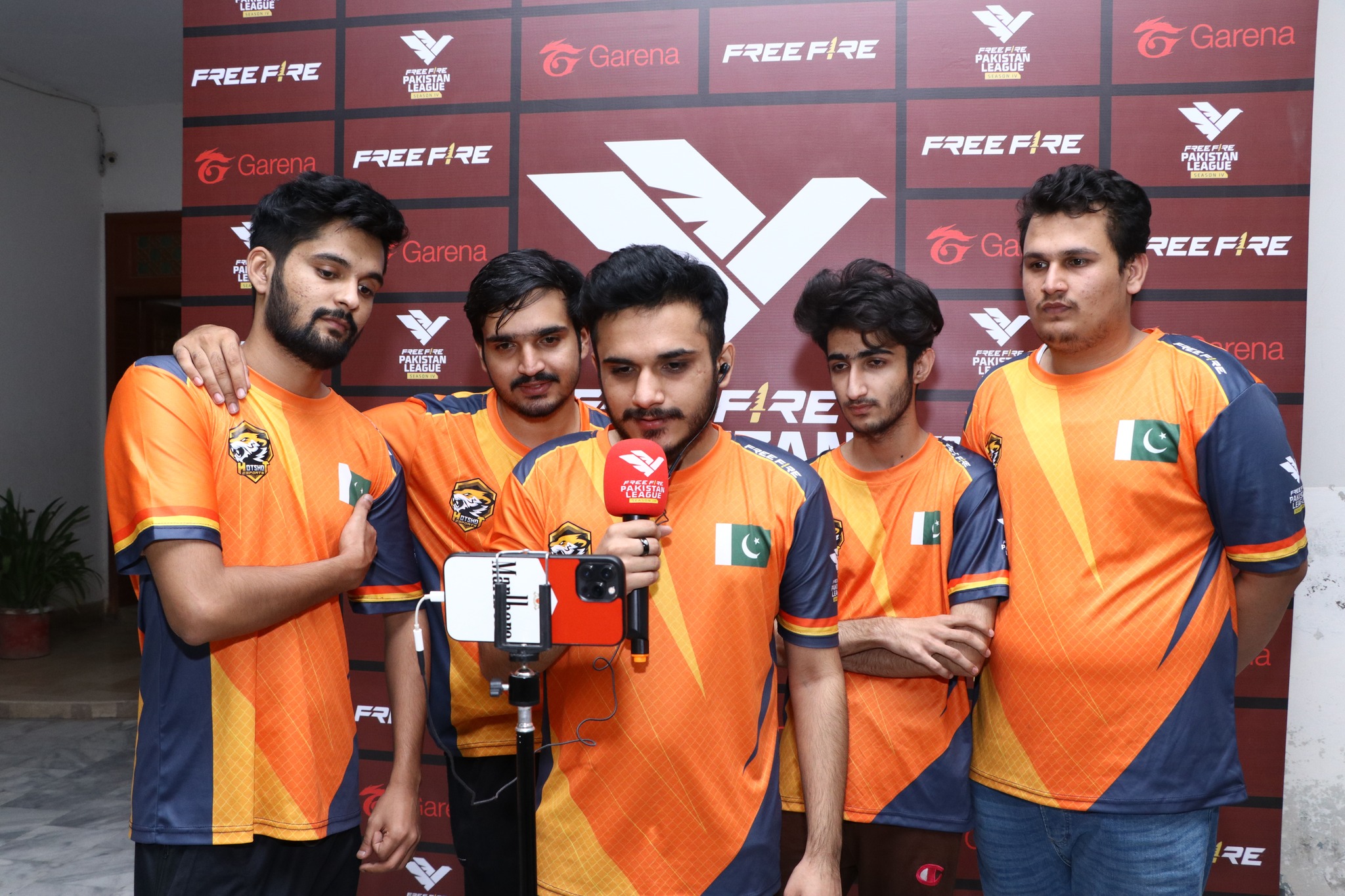 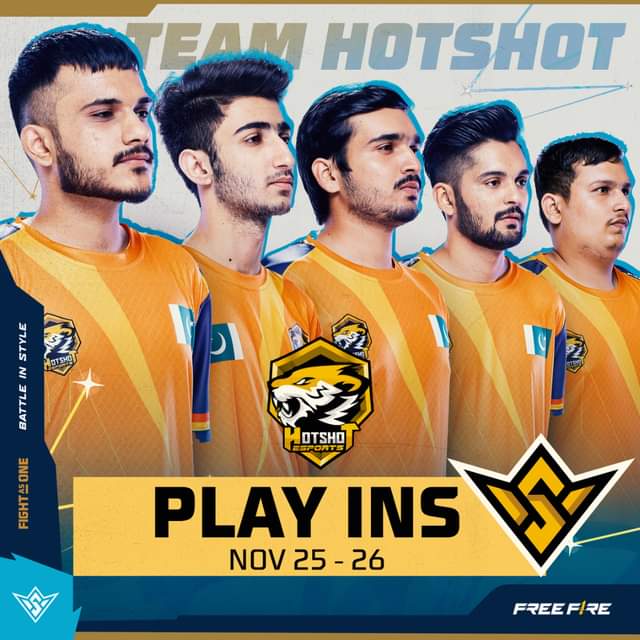