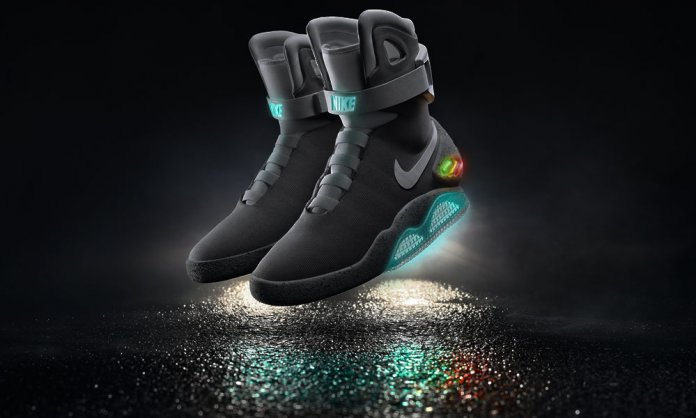 Former US executives of Nike are suing the company on grounds that it failed to pay and promote women at the same rate as men and ignored widespread sexual harassment.

The 40-page court document filed in Nike’s home state of Oregon details the experiences of several senior executives who worked for the sporting goods manufacturer for many years, and are asking other women to join the class action suit.

The suit names former Nike brand president Trevor Edwards and former head of human resources David Ayre for creating and tolerating what the suit calls a hostile workplace for women.

Edwards, who was in line to lead the company, was forced out in March after myriad reports of harassment against female employees came to light.

In the new scrutiny created by the #MeToo movement, about a dozen other executives were dismissed afterward as the company tried to get a handle on the scandal.

But the suit also documents widespread allegations of pay discrimination against women employees who say they received lower pay than men for the same work.

“At Nike, the numbers tell a story of a company where women are devalued and demeaned,” the lawsuit alleges. “For many women at Nike, the company hierarchy is an unclimbable pyramid.”

The company did not immediately respond to a request for comment.

Kelly Cahill, who worked for Nike for four years as a director, and Sara Johnston, who was there for nine years, filed the complaint and several other women have joined the lawsuit.

They allege that “women’s complaints to human resources about discrimination and harassment, including sexual assault, are ignored or mishandled. Male bad behavior is rarely penalized.”

Johnston — who said she received sexual messages from a male coworkers — and others filed multiple complaints but the company failed to take action, according to the lawsuit.