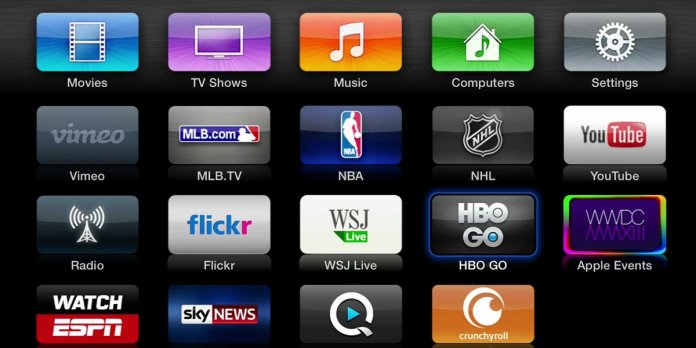 It is being said that HBO’s former CEO, Richard Plepler, might be in talks with Apple for making shows for Apple TV+.

Pelper is the man who spent around 25 years with HBO, overseeing the creation of some of HBO’s most highly praised “prestige TV”.

HBO saw the release of series like Game of Thrones, True Blood, Boardwalk Empire, and The Newsroom under Pelper.

According to a report by The Wall Street Journal, he is close to signing an exclusive production deal with Apple’s new original content streaming service.

Here is what he said about leaving HBO:

“Hard as it is to think about leaving the company I love, and the people I love in it, it is the right time for me to do so,”

“So many of you, and many others before us, have made HBO a cultural and business phenomenon.”

Some of the original shows Apple TV+ has to offer to include “The Morning Show” led by Jennifer Aniston and Reese Witherspoon and a show centered around Oprah’s Book Club.

The deal isn’t final yet but is expected to be officially signed within the next few weeks.

Apple TV+ seems to be focused on fewer but big-budget, high-profile projects. Let us see how the deal works out for them and if it helps them produce more original hits.

Netflix’s You S2 & The Crown S3 Finally Get a Release Date! [Watch Teaser]