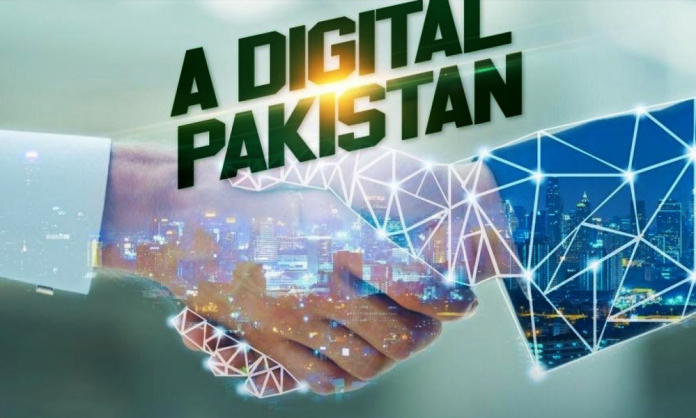 Tania Aidrus, the former Google executive and MIT professional heading the ‘Digital Pakistan’ initiative recently launched by Prime Minister Imran Khan, has described it as having ‘an overarching vision that aims to unlock the potential of Pakistan’s digital future’.

She opens up about her views on the initiative and her plans for it in an exclusive interview carried in the January 2020 issue of Monthly SouthAsia.

Tania says Pakistan must work towards a future in which technology touches and enriches the life of every citizen, thereby driving higher productivity and giving the people greater control by unleashing their entrepreneurial potential and propelling Pakistan forward towards a secure economic future.

Tania Aidrus is an ex-Google executive. She has been made in charge of the Prime Minister’s Digital Pakistan initiative which is expected to herald a technologically-driven environment for the tech-savvy youth of Pakistan.

Talking about the start-up environment in the country, Tania says she strongly believes that Pakistan’s startup ecosystem is poised for take-off as ‘the middle class is growing and is driving growth in consumer spending’.

She states there are 70 million broadband internet users in the country besides a mostly young and dynamic population and incredible talent. In her opinion, it is only a matter of time when a few big successes in Pakistan will suddenly bring regional and global attention to the massive opportunity that exists in the country.

Asked how can this be a more structured, coherent and measurable pathway, Tania clarifies that like most other ambitious transformations, what Pakistan needs is a clear, comprehensive and articulate strategy to determine where it wants to go in the long term.

In Tania’s view, the Digital Pakistan initiative will make a marked contribution to the job market as the next billion-dollar companies will come from IT and hundreds of thousands of new jobs will be created.

She assures that these jobs will be in multiple sectors and functions and will offer the single biggest opportunity to Pakistan to help it bridge the unemployment gap.

Making her views about the blocks in the way of entrepreneurial evolution in the IT sector in Pakistan known, she says things should be made easier for tech startups to operate easily in the country.

In Pakistan’s future tech development, Tania pins her hopes on the private sector and adds that the government could contribute by creating an enabling environment for the new entrants.