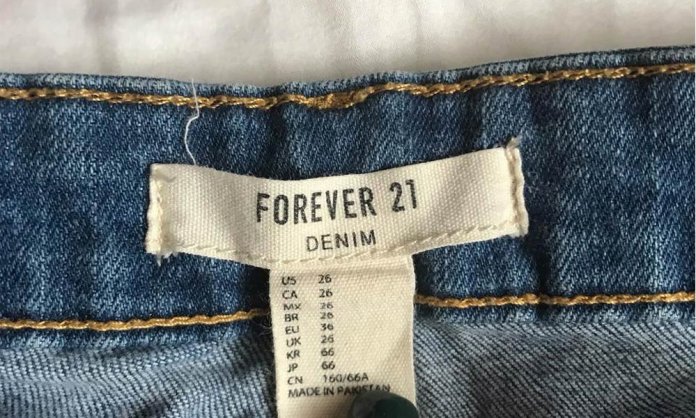 We’re almost through with 2019, and the year has seen a huge number of major retailers filing for bankruptcy.

The sad part is that this means that thousands of stores will close causing thousands of employees to lose their jobs and become unemployed.

Unfortunately for many of us, some of the brands we remember from our childhood days are no longer there.

Here is a list of 5 most recent fashion-related bankruptcies filed this year:

Diesel USA, the American subsidiary of denim and accessories brand Diesel S.p.A, filed for Chapter 11 bankruptcy in March. In the filing, Diesel stated that it is “unable to sustain the kinds of losses it has suffered in recent years”.

Forever 21 was struggling to secure financing from outside lenders, and on August 28 it Bloomberg published an article speculating that the company could be preparing for a “potential bankruptcy filing,” based on information from “people with knowledge of the plans.”

“Due to severe liquidity constraints, the company is unable to pay its debts, including ordinary operating expenses, as they come due,” read the filing.

What are your thoughts regarding the issue? Comment and let us know.