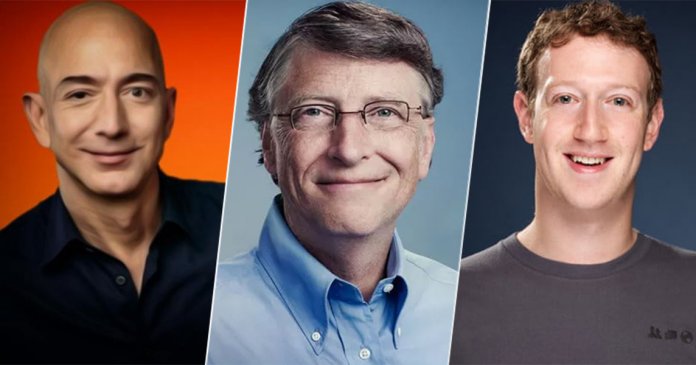 Every year, Forbes rolls out a list of the world’s richest men’s list. Every year, we see that many men make it, with Bill Gates at the top, however, this year, another man took position numero uno and surpassed the Microsoft mastermind. 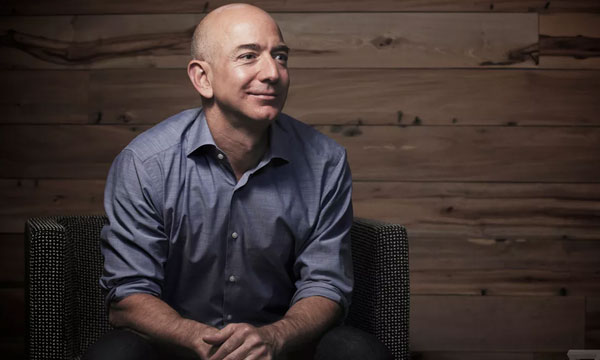 That man is none other than the maestro behind Amazon, Jeff Bezos! He is also the first man in history to reach a net worth of $100bn. Bezos’ total net worth currently stands at a staggering $112 billion, whereas Bill Gates’ net worth is at $90 billion.

Here’s the list of the Top 10 Richest People in the World;

Did you know that United States of America (USA) has most billionaires in the world – standing at 585, followed by China with 373 billionaires on Forbes list.